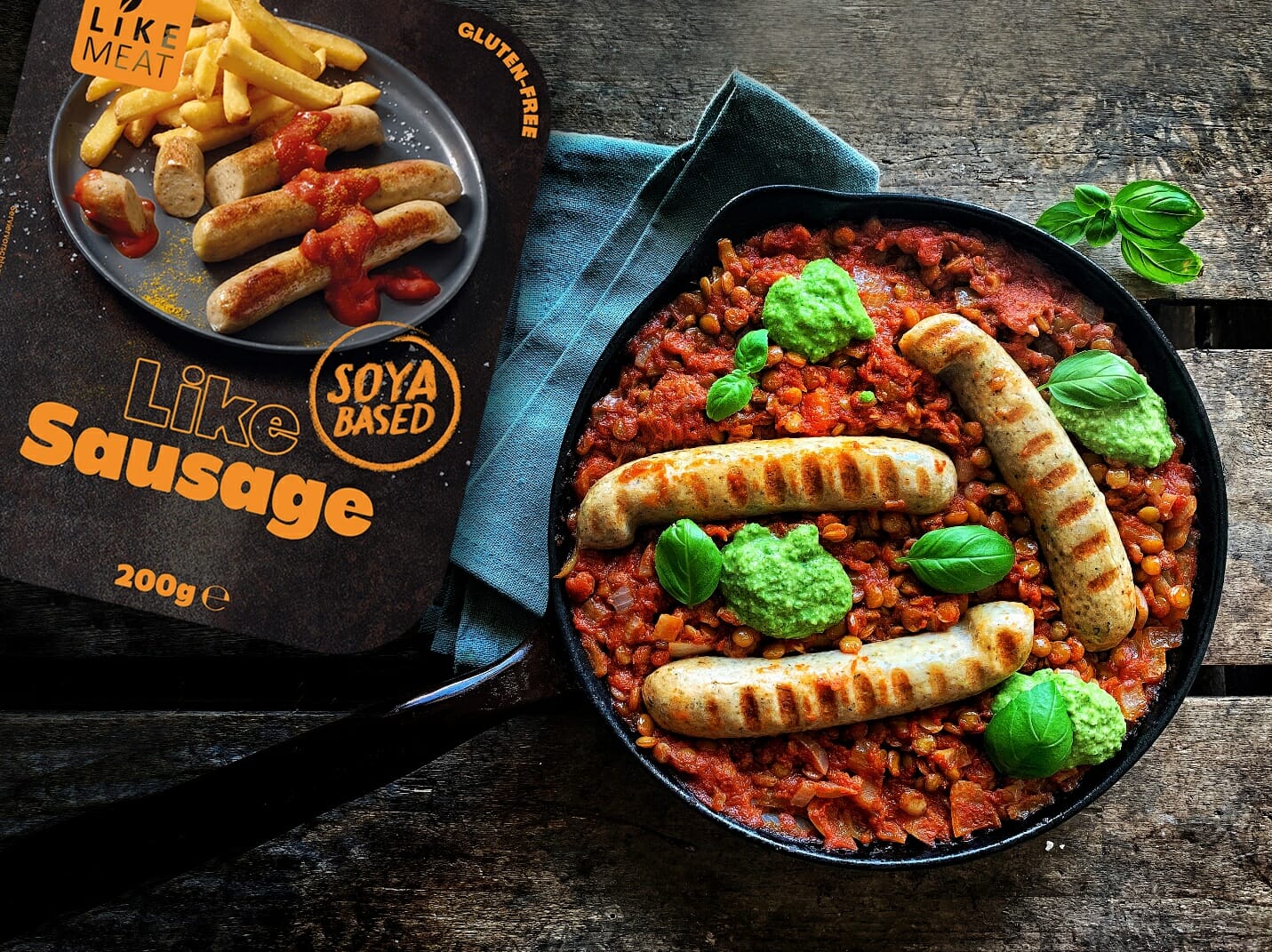 Going Vegan used to mean never getting to enjoy the taste of meat again. However, the innovations of the past few years have made it possible for vegans to have the pleasure of eating meat. Who says you can’t grill a burger for your vegan friend at the barbecue? With vegan meat, you can.

What Is Vegan Meat

Vegan meat is any plant-based product designed to resemble the look and taste of animal-meat products. It’s like a replacement for the flavor and texture of meat for previous meat lovers.

New age vegan meat alternatives use plant-based protein intending to mimic meat completely. This revolutionary new take to the market to meat-eaters or meat lovers started right here in America and spread worldwide like wildfire and disappearing off shelves.

Why Is Vegan Meat So Popular?

It’s not just their taste that makes people buy vegan meat products. There are many reasons, including:

Vegan Meat Is Better for the Environment

Companies that make vegan meat claim they use much less land, less water, and emit up to 90% fewer greenhouse gasses. That means that vegan meat is undoubtedly better for the environment and the first choice for environmentally conscious consumers.

Vegan Meat Has Little to No Cholesterol

Imagine taking a big juicy bite of meat without worrying about the cholesterol. It’s made possible with vegan meats. There is no nutritional difference in protein or fat, but vegan meat provides you the same amount of protein with practically no cholesterol. That is why you might buy vegan meat without even being vegan. Initial studies are showing that eating vegan meat improves cardiovascular health. However, more studies are needed for concrete data.

The product aims to help people who can’t get over the taste of meat to become vegan. It also makes it more convenient for vegans to get their daily protein. You can find vegan sausages, burgers, nuggets, chunks, sandwich meats, and even bacon!

People who want to switch but can’t imagine living without meat can still become vegan. This is why most experimental vegans also buy vegan meat but don’t buy any other vegan products.

How Is Vegan Meat Made?

We can’t tell you exactly how vegan meat is manufactured since much of that information is proprietary. That means the manufacturing processes are company secrets. We can tell you that companies start with either soy, pea, or wheat protein isolate and process that with added ingredients to make their meat substitutes.

We are going to share with you how you can make your own vegan meat at home. It will not be as impressive as the store-bought vegan meat, but it can familiarize you with the concept.

Soya chunks are tasty and have a chewy texture similar to meat. They are really easy to make.

Soak some soya beans in water overnight to hydrate and soften them.

Grind the soaked beans along with some salt and your favorite seasonings.

Over a plastic sheet, make little chunks with the soya bean paste by hand.

Let the chunks dry outside in the sun or over the counter until they are hard. Now you can fry them or boil them like meat.

Seitan is a wheat-based chicken substitute that has roots in ancient Asia. It is made by washing the starch out of wheat dough. You may have even seen some viral videos on YouTube and Tiktok making this. However, you can’t understand the complex process from a thirty-second video.

Here’s how to make seitan at home:

Make a soft dough ball by mixing four cups of flour with two to two and a half cups of water. Knead it nicely for about five to ten minutes to form the gluten protein network. It should look like a typical dough ball.

Soak the dough ball in water for two hours or even overnight on the counter to make it soft, easy to wash, and begin to release the starch.

Cover the washed dough to let the protein rest for ten minutes. While it rests, prepare a seasoned broth to simmer the seitan in. To simmering water, add the following seasonings or your favorite seasonings along with vegan chicken powder:

Stretch your washed dough and braid it to make the gluten network more like chicken. You can also tie knots with the stretched-out dough.

Simmer the knotted dough in the seasoning broth for an hour, turning it a few times so each side gets seasoned.

Let the seitan chicken rest and cool covered with the braising liquid for an hour or overnight. Any puffing during the simmering will shrink back down, and now you have vegan chicken to enjoy.

Vegan meat may be the future of all meat consumption. It helps people who love meat take the last step of becoming vegan. Vegan meat is almost indistinguishable from the real thing. It lets you get the same amount of protein with no cholesterol, and it’s better for the environment.