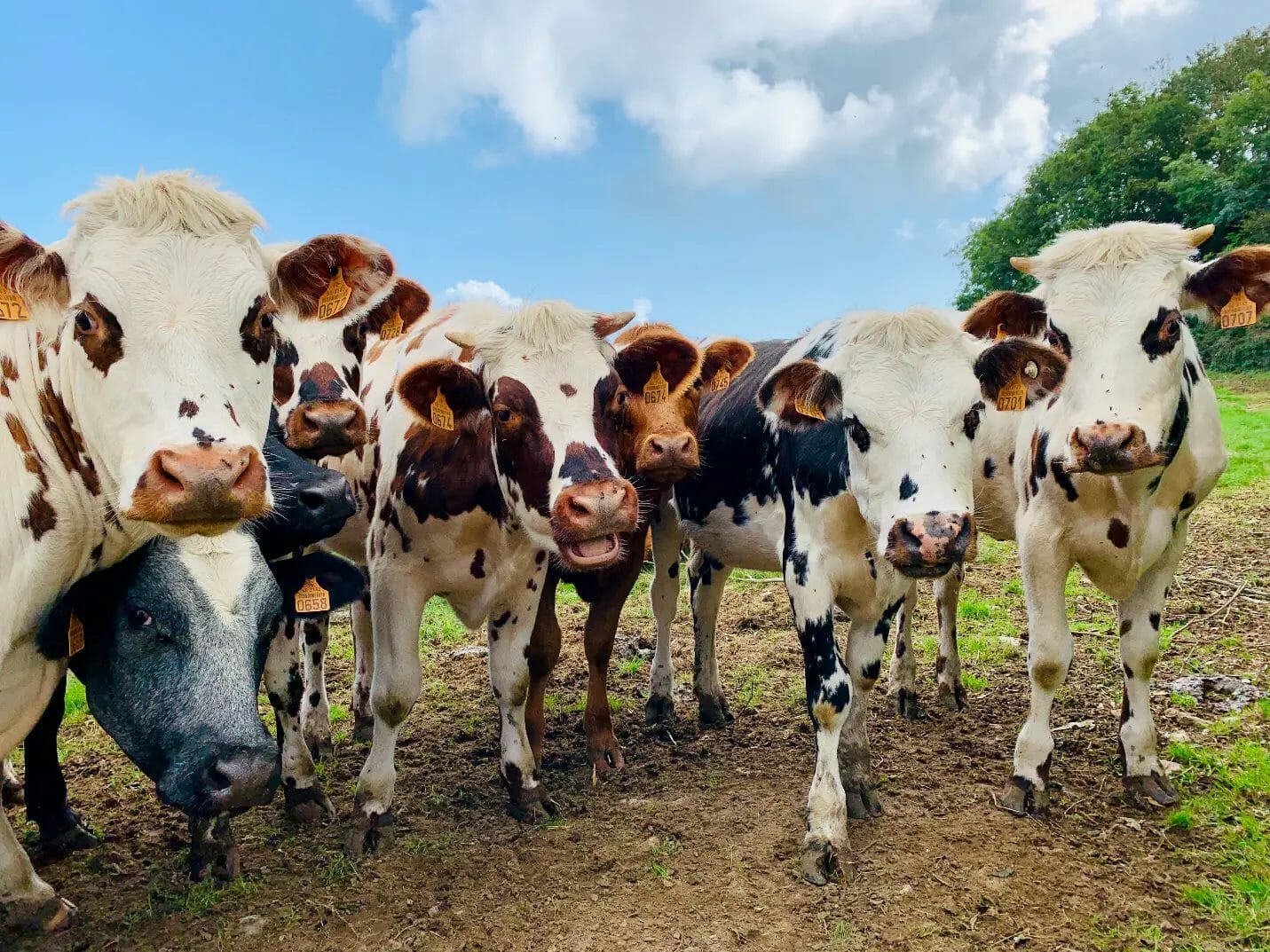 If you are an environmentally conscious consumer, you must wonder if vegan meat is more eco-friendly than traditional meat. You do not want to invest in anything damaging to the environment and continue the cycle of pollution. Every little step makes a difference, and this is your part. The simple answer is yes, it is more eco-friendly. Let’s discuss why it is.

You may have heard the term greenhouse gasses before. You might even be an expert on the topic. For clarity, let’s go over the concept once more.

The greenhouse effect is when the heat from the sun is trapped in the transparent gas in the atmosphere and heats the planet. It works exactly like how a greenhouse makes it hotter for plants, and that’s where it gets the name.

This phenomenon naturally occurs with carbon dioxide, methane, water vapors, and nitrous oxide. The greenhouse effect is natural and crucial for life on Earth. Without the greenhouse effect, the average temperature of the planet would drop from 57˚F to –0.4˚F

Since there are much more greenhouse gasses in the atmosphere than we need, the planet gets much hotter than it should. That results in rising sea levels, melting ice caps, glaciers, and hotter summers. The places experiencing the worst of climate change are the north and south poles and countries with many glaciers and snow-capped mountains.

Products that release artificial greenhouse gasses have been banned or restricted, like deodorants that contain CFCs. The last step is to fight sources of natural greenhouse gasses like carbon dioxide and methane. We are slowly shifting to renewable solar electricity and electric cars over traditional fossil fuel engines.

However, there is no change in the food industry. Every step in raising animals for slaughter is more carbon-intensive than the plant-based alternative. We must cut down trees to increase pasture land, grow fodder crops, and deal with animal waste. Did you know one cow will belch 220 pounds of methane in a year? Methane gas gets the planet twenty-eight times hotter than the same amount of carbon dioxide.

We are cutting down too many trees. The rate of deforestation has only increased no matter how much awareness we spread. The global demand for meat is unsustainable, and it shows.

That means we could produce 91.9 times more calories of tofu than beef on the same land. That soy burger starts looking a lot better now. To paint an even more accurate picture, you can get 77.9 Impossible burgers using the same space as one beef burger.

Some analysts argue that where would you find the space to grow the soy you need for vegan meat. To answer that, most of the soy grown is used to feed animals, and vegan meat utilizes the soy protein better than the animals do for human consumption.

Doesn’t it feel like we have cracked the code to world hunger with this? Armed with this information, why aren’t we pushing towards curbing animal meat farming and production? Even Bill Gates recommends that rich countries shift to eating fully synthetic meat for the environment.

Well, to put it plainly, many people are afraid of change, and the vegan meat industry has yet to grow enough to make a real difference. They are definitely on their way. Do you think that one day America will only eat vegan meat?

Water is a precious resource that we are losing more and more of every day. Farm animals are thirsty creatures and require much more fresh water than crops. We must give farm animals fresh water, and we can’t get away with using treated grey water as we do with plants.

We don’t mean that we shouldn’t share our water with farm animals, but industrial farming produces many animals that would never exist in nature. The amount of water that goes into growing an impossible burger is much less than what it takes to make a beef burger. 4.17 gallons, to be exact, which is eighteen times lower than that of a beef burger that weighs the same amount.

Our country’s water infrastructure is falling apart. We are wasting a lot of water every day as well. There are regular droughts, and forests are dry enough to create massive wildfires. We must curb the water wasted on animal meat production and save water for the coming world water crisis.

So far, with what we know, vegan meat is the better option for our planet. We have information mostly from third-party studies commissioned by vegan meat-producing companies. These companies have not officially disclosed their actual emissions. To be fair, not many companies do that anyway.

If you want to eat a product that tastes like meat, uses less space and water, and produces less greenhouse gas, then vegan meat is your best choice. You shouldn’t hold back from switching since it’s healthy for you, not just the planet. Vegan meat provides you with more protein for fewer calories with zero cholesterol. Happy conscious eating!