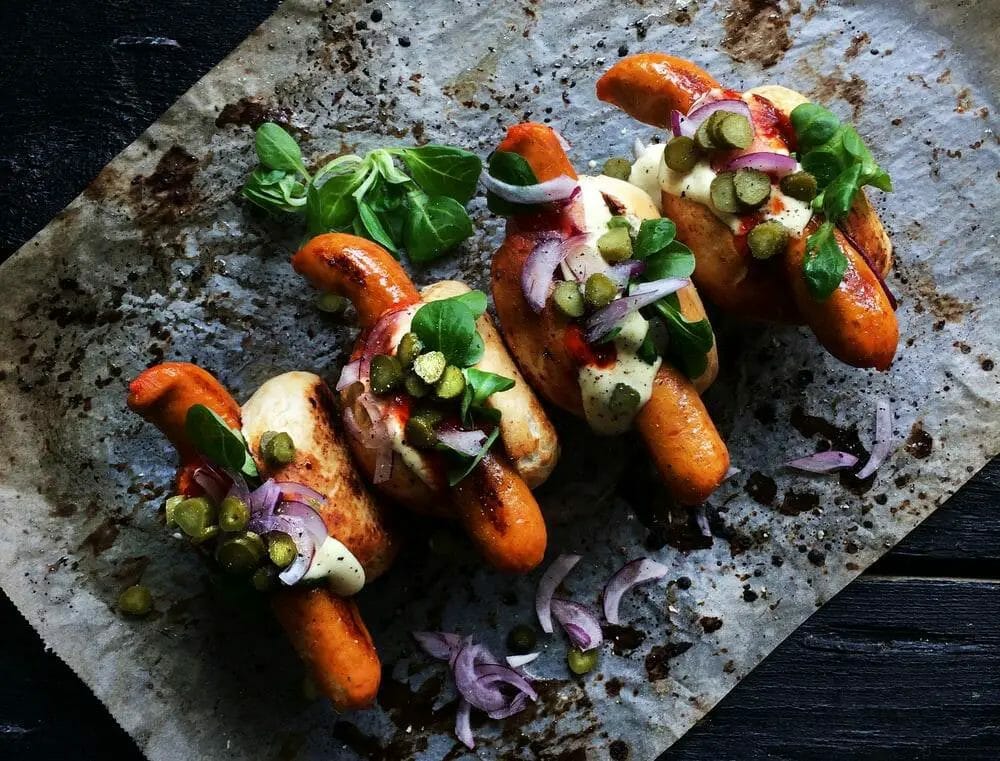 Continue reading as we compare the nutritional values of plant-based meat with traditional meat and consider the advantages and disadvantages of using one over the other.

Plant-based or vegan meat products are made with plant-based ingredients, and they taste delicious. These products are replacing traditional meats in recipes, converting them from meat to vegan. Soy and veggie burgers did not have a good acceptance rate because of their flavor and texture. But the newer products (Impossible™ Burgers and Beyond Meat®) are gaining popularity due to plant-based meat having almost the same flavor and texture as traditional meat.

The modern plant-based meat products have succeeded in matching much of the nutritional content of new vegan-meat products to traditional ones. These nutrients include fat, protein, and moisture. However, these products are heavily processed during their making, which negatively impacts the overall digestibility. It is recommended to include vegetables in our diet but not in the plant-based, processed, and meat-like form.

The following plant-based meats have a high popularity rate:

A plant-based meat made from wheat gluten.

Beyond Burger products use pea protein as their main ingredient.

Impossible Burgers use soy proteins and potatoes in place of pea proteins.

Jackfruit flesh is used as a meat alternative in vegan dishes.

This legume is the oldest known plant-based meat alternative. Soy foods are consumed in the following forms:

Nutrition of Plant-Based VS. Traditional Meat

The amino acid balance from meat-based proteins is essential for growth and development of growing children. Absence of an essential amino acid can stop the production of certain proteins, leading to poor results in the body’s overall growth and healing after a disease or accident.

Meat-based proteins offer better nutritional density than plant-based proteins. They are also full of iron and are the only naturally occurring source of Vitamin B12. The better quality and increased quantity of meat, the better chance of Iron and Vitamin B12 absorption.

Depending on the brand, the modern plant-based products are full of isolated soy protein and isolated pea protein (both vegetable proteins). The soy protein from these plant-based meats does not offer the full range of essential amino acids. Soy is also an allergen, so not everyone can consume soy-based foods. The unprocessed pea protein lacks methionine and has a lower digestibility rate than meat or soy-based proteins.

Plant-based burgers are high in sodium content. However, they contain fiber, which is lacking in traditional meat products.

Plant-based burgers have minimal cholesterol content while a traditional meat burger has an abundance of this component and can be harmful for people at risk of high cholesterol levels.

Most nutritionists agree that infrequent consumption of plant-based burgers is acceptable, but completely replacing them as an alternative to traditional meat is harmful in the long run.