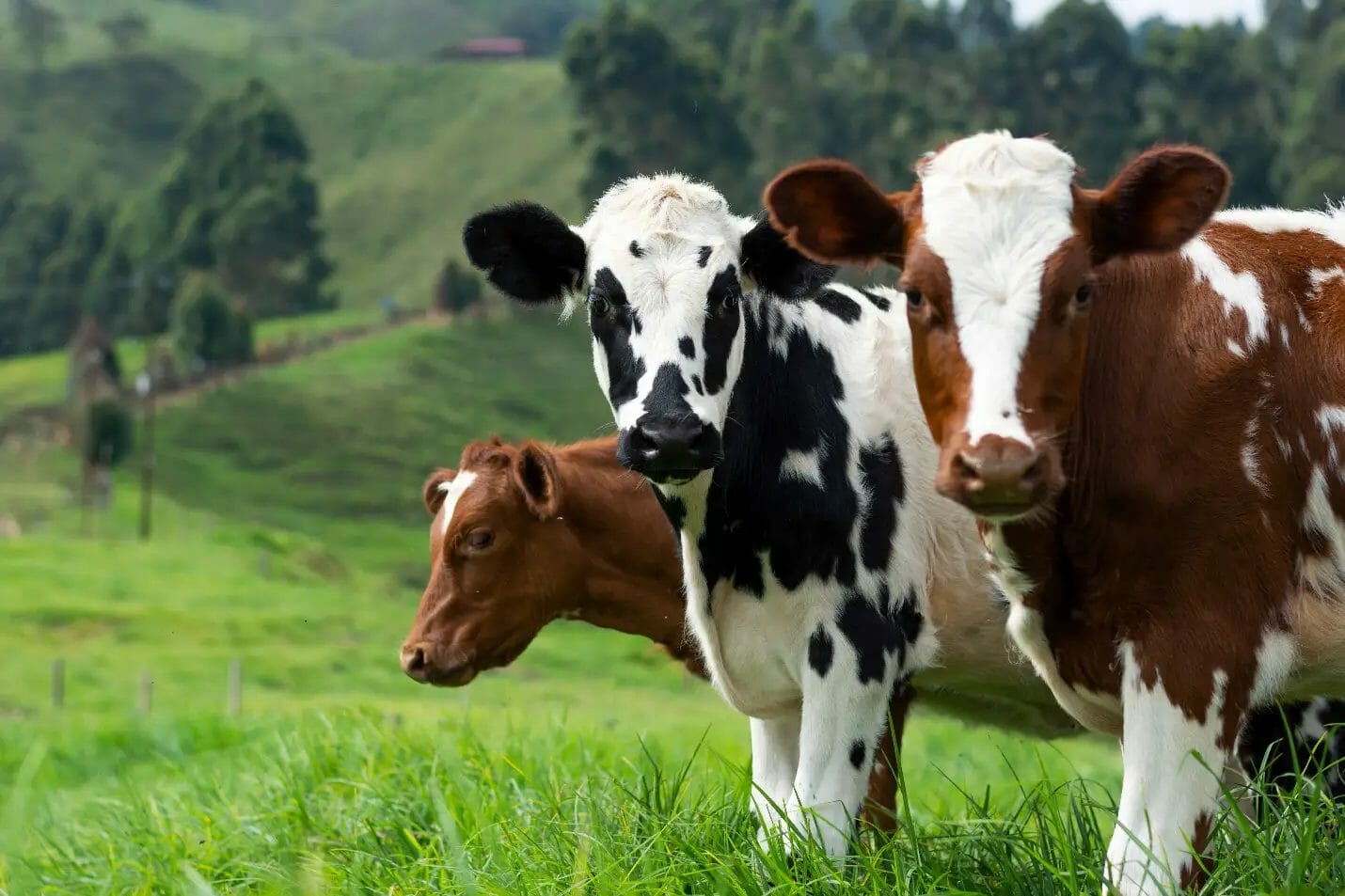 Are you thinking of going vegan? Maybe you already eat plenty of plant-based meals and have reduced your meat intake. However, you haven’t taken the final step of replacing your meat intake with vegan protein options or vegan meat.

We’re here to help you decide by sharing the benefits of vegan meat instead of traditional meat.

What is Vegan Meat Anyway?

Vegan meat refers to plant-based products that mimic the taste and texture of traditional meat. You can find all sorts of vegan meat products. Even vegan bacon is made from mushrooms!

The taste is achieved using yeast or mushroom extract, and the color can be helped by beetroot or strawberries.

The meat industry unapologetically damages the environment catastrophically. Meat accounts for 60% of the greenhouse gasses emitted from food production. That means if everyone in the world suddenly became vegan, we would reduce pollution from food by more than half!

The production of vegan meat emits 30% to 90% less greenhouse gas than conventional meat. If you care about the ozone layer, you will invest your money in the right cause.

About 80 billion animals are slaughtered yearly for their meat. The average North American consumes about 116 kilograms of meat per person annually. The animals that are raised to be slaughtered are kept in cramped, cold conditions and rarely get to go outside. These animals have been bred to be heavy to produce more and fattier meat to please consumers. They have no quality of life.

Imagine how something is treated if it ultimately has to die. They are never allowed to live. The animals are put through immense stress and torture to make the profit margins thicker.

Not to mention the cruel separation of a calf from its mother so we can consume its milk then its meat. The number one benefit of consuming vegan meat is knowing your money never pays for suffering.

Vegan meat provides all the essential amino acids required from meat without any saturated fat. Making vegan meat the choice for people who wish to lower their cholesterol or have a family history of heart attacks. People who eat vegan meat report having less inflammation overall and have better blood sugar and blood pressure readings.

It is easier to lose weight or manage a diet with vegan meat. The fattiness of traditional meat makes it spike up your blood sugar and puts stress on your body. If you want to put your body through less stress, you will avoid traditional meat and opt for vegan choices. To sum it up, here are the health benefits of vegan meat we have discussed:

Choosing vegan meat is the healthier option. It releases your conscious from being involved in cruel, environment-damaging practices. Every little effort counts. You are doing your part by investing only in sustainable meat products. Take advantage of the benefits of vegan meat today.

It tastes great too!