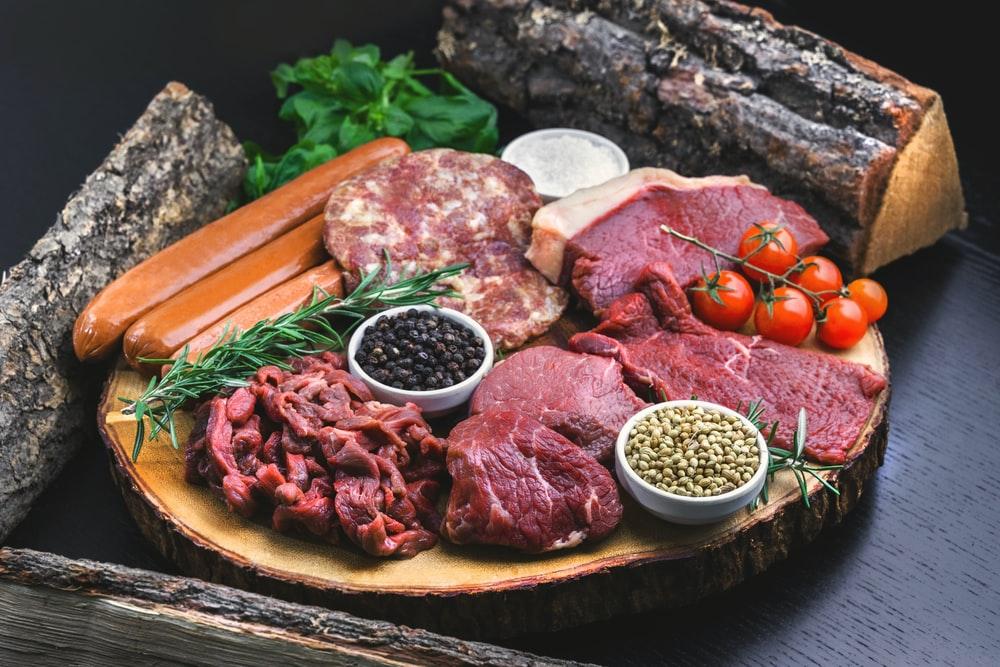 Well, some intelligent people have come up with ways to make meat from plants and vegetables. That’s right, ladies and gentlemen. Now, vegan individuals can delve into the juicy succulence of meaty delicacies without a single chunk of meat going down their throats. If you are looking for a vegan butcher shop, your search ends here; we’ve got you covered. In the upcoming paragraphs, we will look at some of the top places to buy vegan meat in the USA.

Situated in Minneapolis, MN, The Herbivorous Butcher is your one-stop shop for your fill of high-quality vegan meat. This business is a collaboration between two siblings. Their names are Aubry and Kale Walch. They launched their business six years ago in 2016. In the beginning, they sold ribs, cheeses, steaks and deli meats.

Today, not only are they supplying their products across the country, but they are also educating vegan people on what they should and shouldn’t eat. The brother and sister have also made media appearances, and they have surely managed to surprise TV judges with their amazing ideas.

Moreover, because they were one of the first collectives to introduce the idea of vegan meat, some people refer to them as the pioneers of vegan meat in the US. The recent addition to their portfolio is vegan chicken. Since they took off, they have strived to move onward and upward, without looking back for a single second.

This vegan meat shop doesn’t belong to the US. Instead, they are located in Canada, but they also deliver their products in the US. Talk about a genuine success story. The Very Good Butchers was nothing but an experimental project launched in 2016. In the beginning, they didn’t even have a store. All they had was a platform  where they introduced their locale to the idea of vegan meat.

They continued to work hard, and in 2017, they managed to open up their brick and mortar store. Their ingredients include beans, mushrooms, wheat gluten and jackfruit. Some of their most prominent products include burger patties, sausages and chorizos.

Named after Tanya Petrovna, Chef Tanya’s kitchen is situated in Palm Springs, CA. Tanya is the founder of Native foods. After she sold off her business, she set up a small restaurant. In the beginning, the traffic coming to her eatery remained sparse. However, she continued with unshakable zeal and zest, until their business managed to make a name for itself.

Now, Tanya is shipping her scrumptious food items across the country, and the business is not only surviving but thriving. This unique vegan eatery known for its specialties that include BBQ ribs, roasted turkey and pastrami slices. If you are a vegan in Palm Springs, CA, you cannot skimp on Chef Tanya’s Kitchen.

Like any other business, Abbot’s Butcher also started small. This vegan meat startup from Southern California started by supplying their Chorizos at stores. After their product was liked by the consumers, they expanded their menu and began making vegan meatballs, chicken, beef and burgers. Now, their products can be found across a variety of stores, and they are also delivering their meat across the country.

Moreover, their vegan meat products are also available on several online platforms. As far as reviews are concerned, Abbot’s Butcher continues to receive encouraging views from their customers, and that is part of the reason why they continue to be successful.

Before the butcher is another popular American brand for vegan meat. They originally started out as wholesale distributors. Soon, this brand from Orange County, CA transformed into a retailer. Their first retail gig was located in Bristol Farms in Yorba Linda. They are known for selling a variety of vegan burgers, chunks, and shreds. If you have a hard time locating their products at your local grocer, you can always visit their store locator page.

Have you been a vegan for quite a while? If your answer is yes, chances are you have forgotten how to season and cook meat. With Yam Chops, you don’t have to worry about seasoning meat, because they will do it for you, without a single chunk of meat. With a variety of seasoned vegan meat products, Yam Chops is the place for you, and their menu is very interesting. They offer the finest vegan Szechuan Beef, Hickory BBQ Ribs and Chick’N Schnitzel. So, what are you waiting for? Make sure to pay a visit.

You may not realize this, but there are several health benefits of eating vegan meat. First of all, it minimizes the likelihood of cancer and cardiovascular disease. Moreover, it also reduces the risk of inflammation and bowel irregularity.

Furthermore, the best thing about eating vegan meat is that it has a lesser amount of cholesterol, and it isn’t fattening. If you are searching for the best vegan meat shops in the US, make sure to check out the names mentioned above.