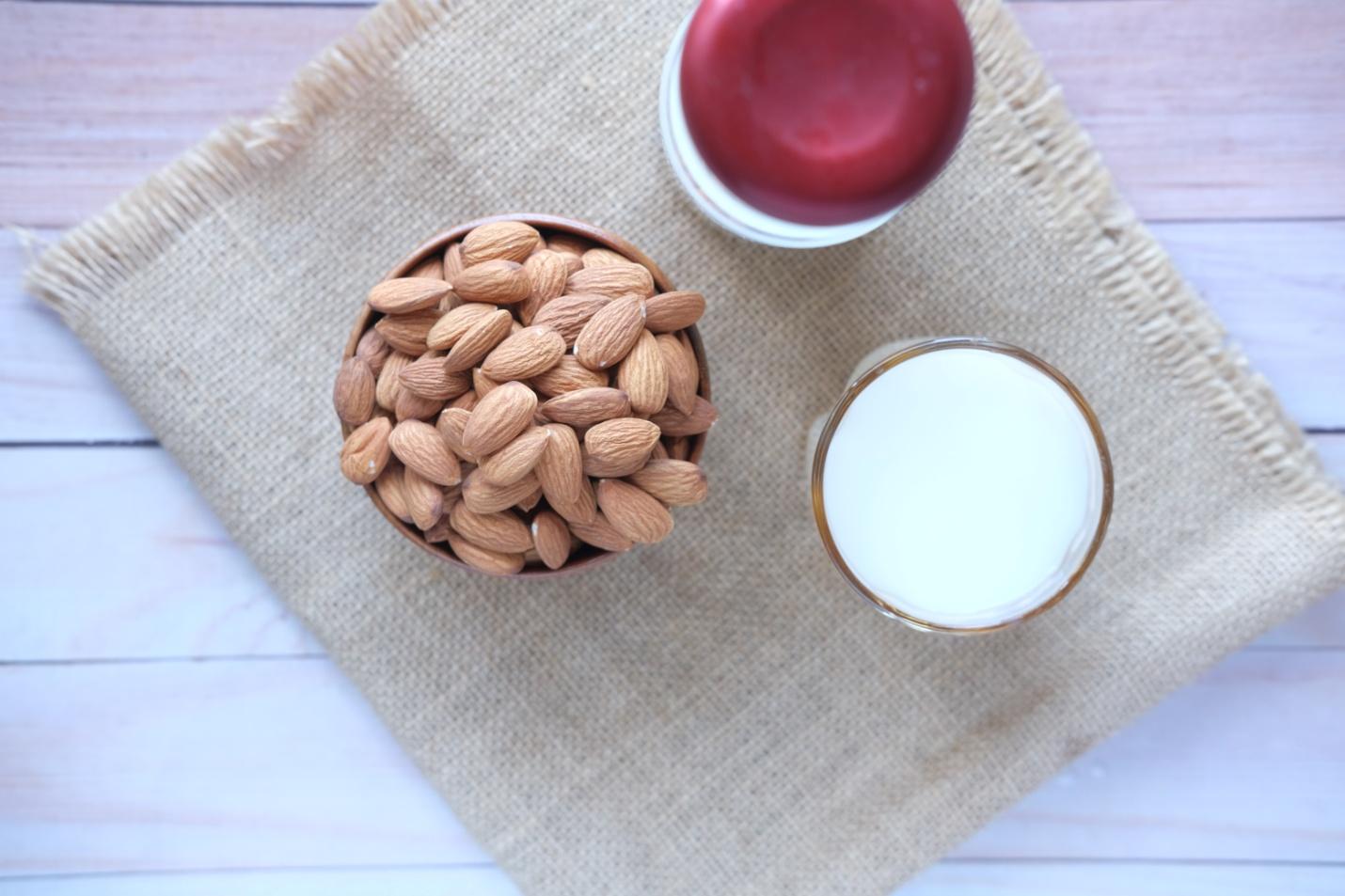 Milk is one of the most important parts of our diet. We start having it when we are born and continue to have it in one form or the other throughout our entire lives. It can be had on its own, with some sort of flavoring added to it, as a base for another dish. The versatility of milk has made it one of the most used dietary items in the world. There are many benefits that come with having milk daily. However, there is one major caveat, which is that milk production  is damaging the world we live in.

The dairy industry, responsible for producing milk, is one of the biggest pollutants in the entire world. The pollution caused is right on par with motor vehicles, which is an astronomical amount. According to some estimates, the dairy industry is a bigger pollutant than all the vehicles in the world. This has raised alarm bells across the globe. It has pushed for the public to reduce their consumption of dairy milk and find alternatives for it. We cannot completely remove milk from our diet, and using it is bad for the environment. As a result, there are now many alternative kinds of milk that are produced using different seeds, nuts, and grains.

It is now an understood fact that vegan milk is better for the environment than dairy milk. To produce a single glass of milk produces close to three times the emissions compared to any vegan milk on offer. Vegan milk uses far fewer resources compared to cow’s milk, and the difference in nutrients is hardly enough for it to make a difference.

If someone has a balanced diet that contains protein, fiber, and other essential nutrients, vegan milk can slot right in and be just as good as cow’s milk. The two main types of vegan milk are almond milk and soy milk.

Which Vegan Milk Is Better?

Of the two names mentioned, each has its own benefits that people use them for. However, they do have their impact on the environment around them.

The most commonly consumed vegan milk is almond milk. Nowadays, wherever you go, you can find almond milk alongside regular milk. People are big fans of how it tastes, its creamy consistency, and the similarities with cow’s milk. The great thing about almond milk is that you can buy it at almost any store or you can also produce it yourself.

All you need is almonds, water, and a sieve. You start by blending the soaked almonds with water to create a paste. Depending on how strong you want the flavor to be, the number of almonds can change. Once blended, you pass the mixture through the sieve to remove any debris, and the liquid that comes out the other side is your almond milk. The only downside to this is that if you wish to produce one glass of almond milk, you need a lot of almonds to get the job done.

When you pass the mixture through the sieve, you don’t get a lot of almond milk out of it. This requires a lot of effort if you want to make it yourself. Furthermore, homemade almond milk does not have the sweetness that many people are used to. Store-bought almond milk comes with sweetness added along with other nutrients that almond milk lacks.

For some, this might seem like a better option, but if you want to be in total control of your almond milk, you can make it at home through a simple yet lengthy process.

Almond milk is often considered to be the best vegan milk due to its availability, ease of production, and the fact that almond trees do a good job of cleaning the air. The almond trees stand tall and proud, sucking up all the CO2 from the environment and releasing oxygen.

After almond milk, soy milk is one of the most commonly consumed kinds of vegan milk. Soy milk was first produced in China before making its way over to North America and Europe, where it is now a staple in many different places. Originally a byproduct of tofu, soy milk was so well received that it is now produced separately alongside tofu.

It starts by soaking soy seeds in water and then grinding them using that water. You boil the mixture and then pass it through a sieve to remove any debris that you wouldn’t want to drink. The end product is milk that is a mixture of water, oil, and a whole lot of protein.

One of the reasons soy milk has become so popular in recent times is its similarity to dairy milk. The taste, as well as the consistency of soy milk, is similar to dairy milk. This makes it a great option for people who prefer vegan milk and people who are lactose intolerant.

Compared to cow’s milk, soy milk has an ecological advantage. To produce cow’s milk, you must tend to the animal, feed it, clean it, and make sure it is healthy. Furthermore, you must also provide it with adequate accommodation to protect it from the elements. The waste produced by cattle includes methane which goes up into the atmosphere and wreaks havoc.

Comparatively, the soybean plant requires no such effort. It requires standard plant growing care which is a fraction of what cattle require. Furthermore, the soybean plant also has the ability to replenish the amount of nitrogen in the soil where it is grown, so not only is it reducing emissions, but it is also giving back to the environment.

However, soy milk is not as great as it may seem. For starters, it is cultivated in South America, most notably around the Amazon rainforest. This results in extensive deforestation, which, as we all know, is the last thing we want. Furthermore, the majority of soybeans are grown to produce livestock fodder as opposed to soy milk, so in a way, the dairy industry still stands to benefit from this.

Almond and soy milk are two of the most commonly consumed vegan milk out there. They are both very similar to dairy milk in the way that they taste as well as their nutritional values. Compared to the dairy industry, which is actively destroying the environment, vegan milk is a more sustainable solution to move ahead with. However, when comparing almond milk with soy milk, almond milk takes the cake.

While it might require more almonds to produce a normal amount of almond milk, the damage that soybean cultivation does to the environment cannot be ignored. Deforestation is no joke and anything responsible for it should not be encouraged.

To answer the question: which vegan milk is better for the environment? Almond milk.