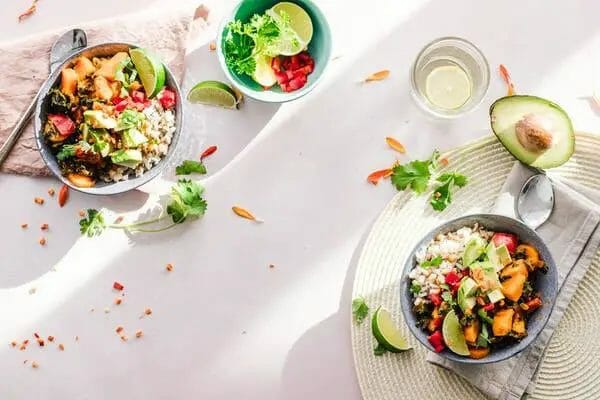 What makes the keto diet so popular? This question has been asked by many people on numerous occasions. The idea of a low-carb diet has raised a massive debate for quite some time. Some people argue that diets with low carbs aren’t good for people’s health. They say that these diets raise cholesterol, while paving the way for heart diseases.

However, such claims have been long refuted, and now, most health experts believe that low carb diets are actually beneficial for your health. With time, the idea of the keto diet has grown in popularity. In the following paragraphs, we will look at the reasons keto diets have become so popular.

They Reduce Your Appetite

Dieting seems effective, but the worst thing about dieting is that it increases your appetite. This is one of the reasons people find themselves in a state of misery when they diet, and eventually, they give it up altogether.

On the flipside, the keto diet minimizes your hunger while providing you the satiety you are looking for. The best part is that you don’t have to deal with the added calories. Studies have shown that people who reduce their carb intake while taking in more fat and protein tend to eat far fewer calories.

The reason this happens is that a low-carb diet minimizes the amount of water in the body, while decreasing the amount of insulin, thus resulting in quicker weight loss. Further research has shown that adults that restricted their carb intake lost weight 2-3 times quicker than those on a low-fat diet, and they didn’t even feel hungry enough to snack all the time.

It is important to note that not all fat in your body can be placed within the same category. There are two main types of fats found in the human body. First of all, you have subcutaneous fat. This is the fat that is found under the skin. Then comes the visceral fat, which accumulates within the abdominal cavity.

Visceral fat has more to do with insulin resistance and inflammation, and it is one of the reasons metabolic dysfunction exists, especially in the west. The great thing about keto diets is that they have a fewer amount of carbs, which reduces the harmful abdominal fat. If you can manage your abdominal fat, your chances of type-2 diabetes and heart diseases will decrease significantly.

Do you know what triglycerides are? These are the fat molecules that circulate within your bloodstream. It is also worth noting that high fasting triglycerides are a major contributor to heart disease.

Increased in ‘Good’ Cholesterol or HDL

There are two types of cholesterol found within the human body. First of all, you have the High-density lipoprotein (HDL), which is referred to as good cholesterol. Then, you have LDL, which is effectively bad cholesterol.

The great news is that a low-carb diet is great for people that have diabetes and insulin resistance. Studies have shown that a reduction in carb intake can reduce the amount of blood sugar, as well as insulin. People with diabetes that start a low-carb diet often need to reduce their dosage of insulin by 50% almost immediately.

A study was carried out some years ago. In that study, it was found that 95% of the people with type-2 diabetes had eliminated or at least minimized their medication after six months of being on a low-carb diet. However, if you take medication for blood sugar, it is better to talk to your health practitioner before making changes to your carb intake.

An elevation in your blood pressure is one of the contributing factors to a number of diseases. Some of these problems include heart diseases, kidney failure, and strokes. By consuming a lower amount of carbs, you experience a reduction in blood pressure, which keeps diseases at bay while enhancing the quality of your life if you live longer.

Your brain also needs glucose – in fact, it needs a lot of it. Furthermore, the brain also tends to burn ketones, which are formed when you reduce your carb intake and begin using fat for energy production in your body.

This is the very mechanism that the keto diet works on, which has been used for a good number of years, especially for children dealing with epilepsy. In a study, it was found that more than half of the children on a keto diet experienced a 50% decrease in the amount of seizures, while 16% of them experienced no seizures from then on.

By now, you have your answer to what makes the keto diet so popular. There are a number of health benefits that the keto diet offers, and you can make your meals taste amazing depending on the ingredients you add. However, before following the keto diet, make sure to have a word with your doctor for better advice.