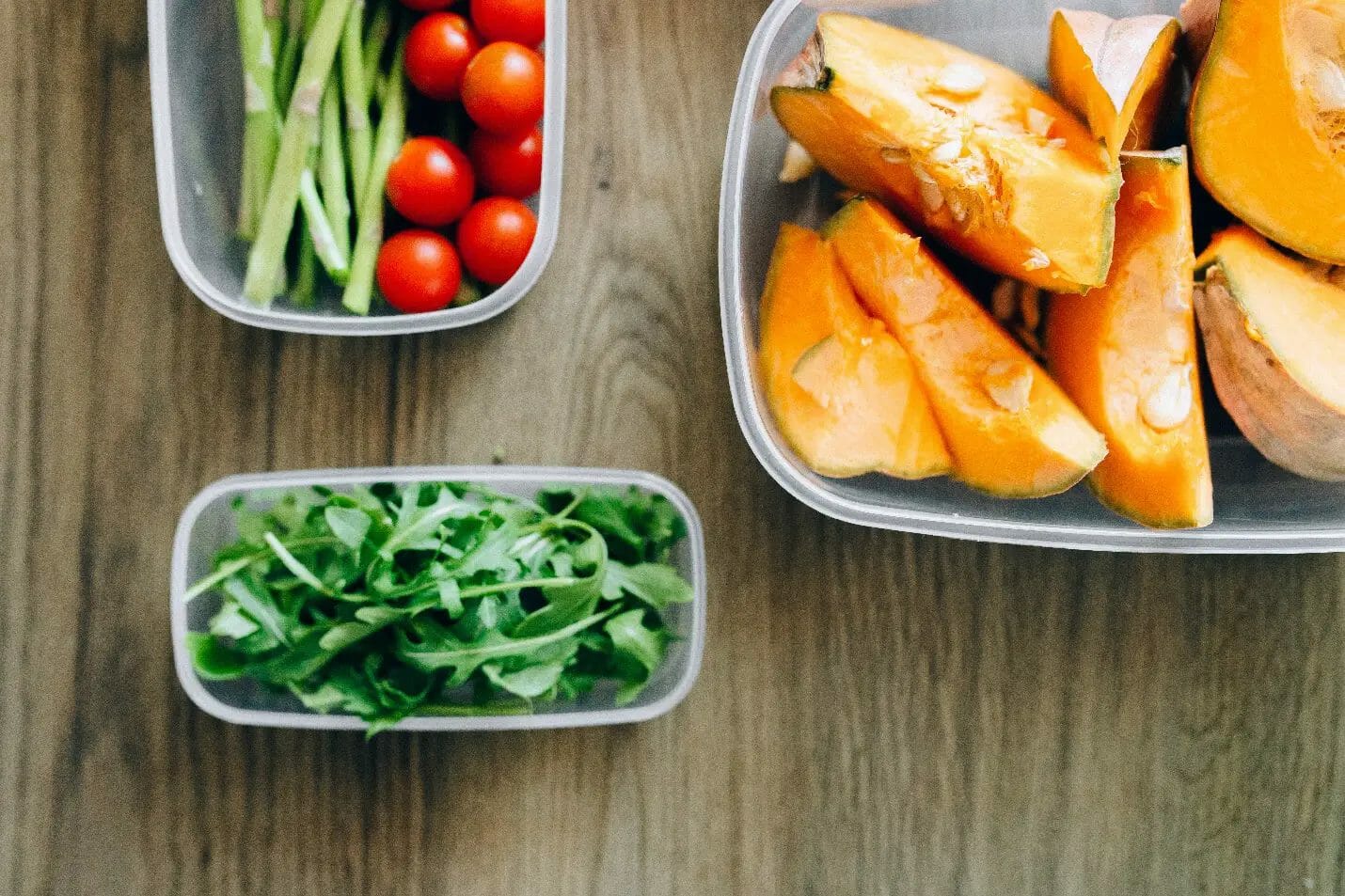 Branded as disposable, reusable material for containers, plastic has been incorporated into our lifestyle. Although there has been much study on the hazards of plastic, not much awareness is generated in the public because a big chain of plastic manufacturers do not want to switch to sustainable options or cut down on their profits.

One of the many reasons for using plastic in food packaging is that it is cheap. However, money is not worth the risk of an incomplete life. Many of your favorite takeout points serve you hot food in plastic containers, it would taste delicious, but you don’t even realize how much hazardous plastic you have consumed.

To create awareness for our readers, we have compiled a list of potential dangers associated with plastic food containers. We hope this will provide you with significant insight on the matter.

Plastic Molecules Seep Into Your Food

The major issue with plastic containers is that the plastic molecules transfer from the container to the food, especially if the food is microwaved. The temperature allows the rapid movement of particles of plastic. Traces of plastics in the form of BPA were initially seen in the breastmilk, feces, and even in a woman’s placenta. According to a study, we consume at least 74000 plastic molecules each year, and the worst part is that it is transferred from mothers, especially during pregnancy, to the unborn baby.

The Role of BPA and BPS

BPA, short for Bisphenol A, is a compound used in plastic formation. It is also present in the coating of the plastic and from here into the food and our body system. BPA is a highly toxic compound that can lead to many disorders such as early puberty, reproduction abnormalities for both men and women, high chances of breast cancer, issues in pregnancy, infertility, and much more.

BPA is banned in most countries, and plastic manufacturers have also sworn off it. However, when the term BPA-free plastic containers were introduced, something had to replace it, and then came the equally toxic compound Bisphenol S, better known as BPS. It took the role of BPA, and after some time, it was also declared dangerous when a high amount of it was found in most urine samples of the public.

BPA and BPS are responsible for mimicking male and female hormones and causing hormonal disorders such as PCOS in women.

Plastic food containers are not only dangerous to the human body, but they pose a threat to the environment as well. As flagbearers of a sustainable planet, we must eliminate all harmful practices that are pollution sources. Not all plastics are non-biodegradable. However, if a small amount degrades, it doesn’t happen quickly; you can dig the sites and still find plastic in the same form as it was 80 years ago.

The landfills are mostly filled with plastic junk. Hence this makes plastic the worst cause of land pollution. Whether a food container, shopping bag, milk bottle, or can, these are harmful to us and the planet.

Yes, plastics are recyclable, but there is a significantly less amount that is recycled because it is a lengthy process, and when you can make a new one, why do all the work on the old one?

Tips To Remove Plastic From Your Life

There is no type of safe plastic, so it’s better to move on to different alternatives that can enhance your quality of life. Here is what you can do for yourself and the health of your loved ones: