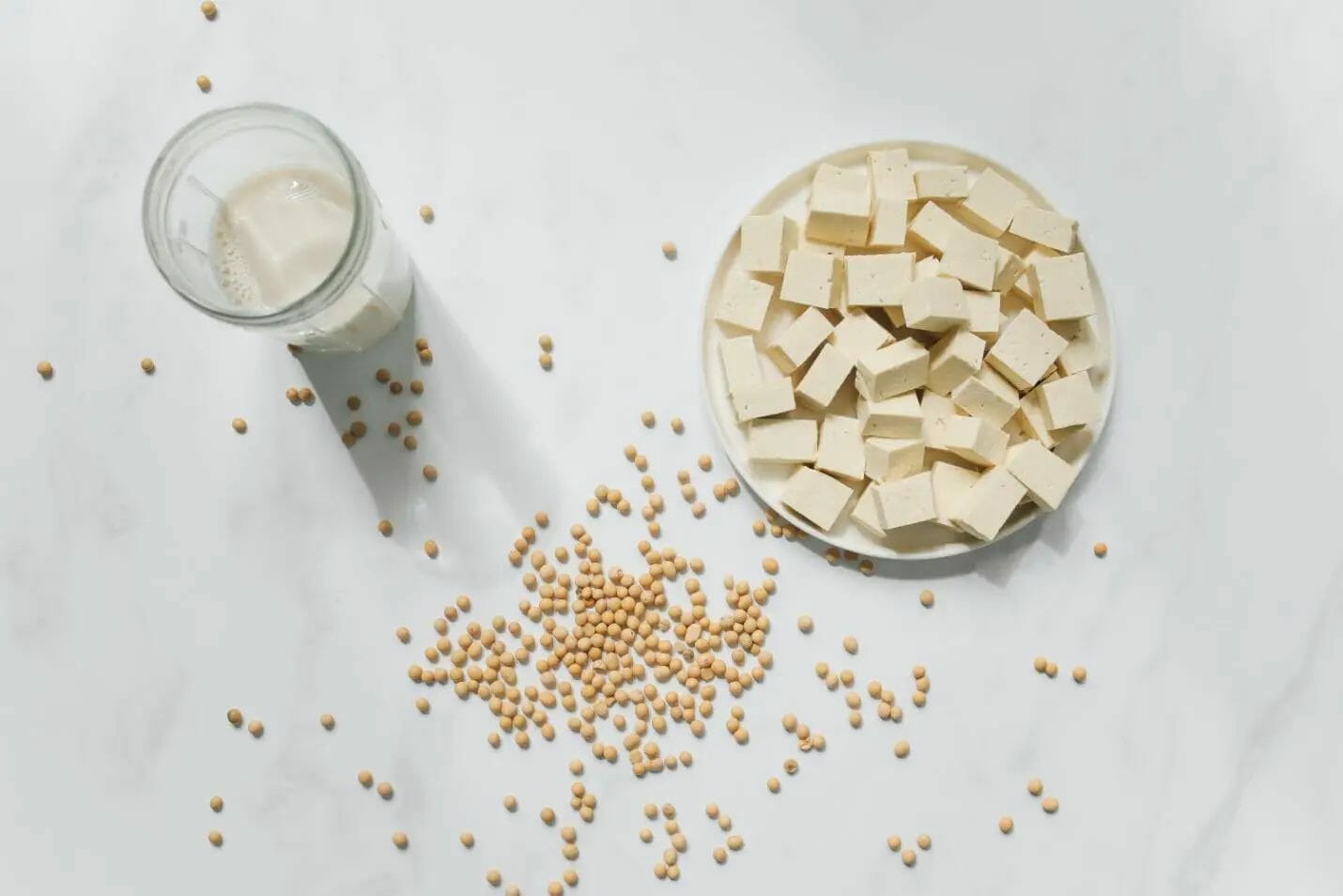 One of the most commonly consumed food items in the world is milk. Human beings consume milk on their own and also use it for a vast amount of things. People of all ages have milk, be it babies or senior citizens – after all, we love to have our calcium topped up as much as possible.

However, in recent times, there has been a growing concern with regards to the environmental implications of modern-day cattle farming.

According to research, the cattle farming industry is responsible for producing more CO2 emissions annually than cars. This is alarming on all levels and has prompted the creation of more environmentally friendly options i.e. plant-based milk.

Plant-based milk is produced by mixing seeds, grains, or nuts with water. The end product is not milk in the traditional sense but it acts as the perfect replacement for it. There are five popular plant-based kinds of milk out there: Almond, Soy, Oat, Rice, and Coconut.

Before we move to the pros and cons, let’s understand what goes into these different plant-based kinds of milk.

Almond milk is known for its watery, nutty, and bitter taste. At times, a sweetener is added to counter this bitterness so that it can be used in coffee or desserts. Furthermore, different types of almond milk such as the ‘barista blend’ will be thicker than other variants to make them more useful in coffee drinks. Almond milk can very easily be made at home by blending almonds with water. Give it a few tries to find what the best fit is for you and then stick with that.

Soy milk is known to be nutty, creamy, and has an almost chalky texture to it. The most common use for soy milk is adding it to coffee, and thanks to its ability to create a foam, it is the closest you can get to traditional milk. However, when soy milk is boiled, it tends to curdle, which limits its usage. For example, milk that curdles is not ideal when making a sauce for pasta.

Oat Milk is the closest you can get to traditional milk. It can be used when steaming for coffee and is known to have an oat aftertaste.

Coconut milk is known for its sweet taste and creamy texture. When cold, its consistency is a lot like cow’s milk, but once the temperature starts to rise, it becomes harder to maintain the same consistency.

Rice milk is known to have a sweet taste that complements its thin consistency. When served cold, it is a treat that many people around the world enjoy.

Pros and Cons – The Rundown

The cost of producing and storing plant-based milk is not too far off from cow’s milk. Thanks to mainstream acceptance, there are many different options out there to choose from. In stores, you will find different types of plant-based milk displayed next to cows’ milk. Furthermore, rice or coconut milk are often used for many different purposes so the cost of having different types of milk goes down. Soy, coconut, rice, and oat milk are all affordable options for you to pick and choose from. There are several brands out there that sell them and you can find them quite easily. Almond milk might sometimes cost more simply due to high demand and different variations of it. Thanks to a recent adoption in coffee houses where people flock to have it, there is a high turnover with it. However, almond milk can also be made at home.

Cow’s milk is still the king of nutrients. It has calcium and a whole list of vitamins and minerals that our bodies benefit from. Replacing it with plant-based milk will certainly hold you back in terms of nutritional value.

The nuts, seeds, and grains that plant-based milk is made of also have their own nutrients but few of them compare to cow’s milk.

For instance, you cannot get the same amount of calcium from plant-based milk, which is one of the main reasons that billions of people around the world drink milk, to begin with.

The use of plant-based milk prevents a lot of the damage done by cattle farming. Plant-based milk is more sustainable when it comes to water usage, land usage, and also any energy or fuel that goes into production. Soy, coconut, oat, and rice milk all use a negligible amount of water both while being grown and also when producing plant-based milk. This makes them cost-effective, environmentally friendly, and as close to cow’s milk as one would like.

Almond milk uses a lot of water. Growing almonds requires a lot of water from growing them to producing the almond milk. Just for reference, to produce a single glass of almond milk, you would need as much water as an adult uses when taking a shower. This is often why almond milk costs more than other types of plant-based milk.

Plant-based milk is the future of milk. There are a multitude of ways to produce it and each one of these is a lot better for the environment than cattle farming. The costs are similar and the difference in taste is barely noticeable.