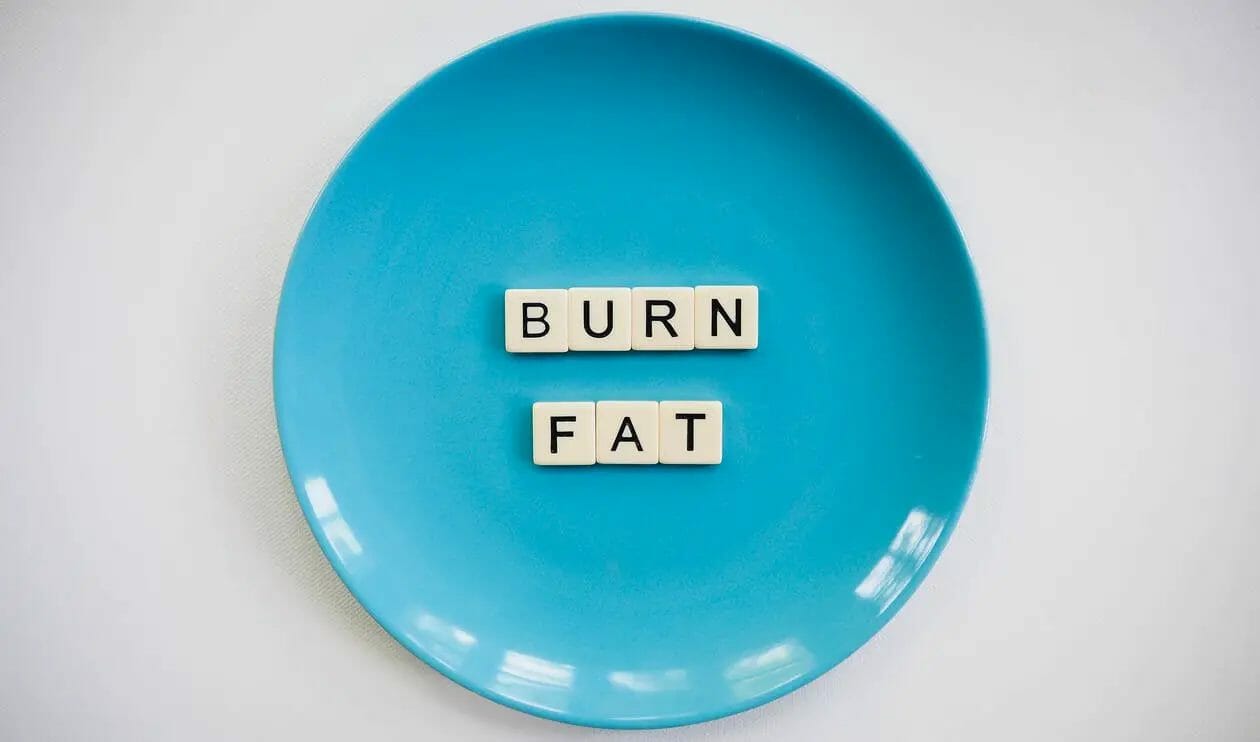 Fasting has grown in popularity over the past few years, and it seems like everyone from celebrities to fitness gurus to nutritionists is praising its many benefits.

Among the celebrities that have recently adopted Intermittent Fasting as a dieting method are supermodel Miranda Kerr, Academy Award-winning actress Halle Berry, and pop star Beyoncé.

While it is impossible to definitively say what has led to the sudden popularity of Intermittent Fasting among celebrities, there are a few likely explanations. First, many celebrities are under constant pressure to maintain a certain weight and appearance. Intermittent fasting can help with weight loss by limiting the window of time during which food can be consumed.

Second, Intermittent Fasting has been shown to affect energy levels and mental clarity positively. This is likely to be appealing to celebrities who often have demanding schedules.

Here are some of the most notable celebrities who have embraced intermittent fasting.

Pitt credits intermittent fasting for helping him to achieve his healthy weight and ripped physique for films like Fight Club and Ocean’s Eleven.

In an interview talking about men’s health, Pitt revealed that he typically fasts for 16 hours per day, only eating during an 8-hour window. While this may sound restrictive, Pitt says it’s pretty easy to stick to, thanks to the fact that he doesn’t eat breakfast.

Hugh Jackman is an Australian actor who has achieved worldwide fame for his portrayal of the superhero Wolverine in the X-Men films.

In recent years, Jackman has drawn attention to his healthy lifestyle, which includes regular exercise and intermittent fasting.

In an interview, Jackman mentioned that he typically breaks his fast around noon each day. While intermittent fasting is not for everyone, Jackman has said it has helped him stay in shape and maintain his energy levels.

Jennifer Lopez, who is well-known for her healthy lifestyle and enviable figure, has recently revealed that she has been practicing intermittent fasting.

This eating pattern has several benefits, including weight loss, increased energy levels, and improved brain function. And it seems to be working for Lopez, who looks as amazing as ever at 50.

Jessica Alba is the founder of The Honest Company, a billion-dollar lifestyle brand. But before she was a business mogul, she was an actress, starring in films like Fantastic Four and Sin City.

In a recent interview, Alba spoke about her experience with intermittent fasting, revealing that it helped her stay in shape and maintain her energy levels. “I normally don’t eat breakfast, and I’ll have my first meal around 1 or 2 p.m.,” she said. “I find that if I eat earlier in the day, I’m hungrier later. So by pushing my first meal back, I’m less likely to snack or overeat later in the day.”

Alba also spoke about how intermittent fasting has helped her focus while working. “I find that when I’m fasting, I have more mental clarity and focus,” she said. “I’m not as easily distracted, and I can really get into ‘the zone’ when I need to.”

For busy entrepreneurs like Alba, intermittent fasting is an effective way to manage time and energy levels.

Beyoncé Knowles is well-known for her fierce work ethic and enviable physique. In addition to her rigorous workout routine, the superstar has also adopted a healthy diet plan that includes intermittent fasting.

Beyoncé typically fasts for 16 hours each day, so she only eats within an 8-hour window. While this may sound daunting, Beyoncé has found that intermittent fasting has several benefits. First, it helped her to focus on her work and avoid distractions.

Second, it boosted her energy levels and helped her stay sharp throughout the day.

Finally, intermittent fasting helped Beyoncé to maintain her slim figure by regulating her metabolism. While not everyone can follow in Beyoncé’s footsteps, it’s clear that this type of fasting can be a helpful tool for those looking to improve their health and well-being.

Arnold Schwarzenegger is one of the most accomplished athletes in the world. A seven-time Mr. Olympia winner, he has also enjoyed success as a movie star and politician. Not surprisingly, Schwarzenegger is always looking for ways to improve his performance, both in and out of the gym.

He has recently begun practicing intermittent fasting, and he says it has made a big difference in his overall health. Intermittent fasting involves restricting food intake to specific periods, typically 16 hours or more. During this time, the body is forced to burn stored fat for energy, leading to weight loss and improved health.

While intermittent fasting may not be right for everyone, it’s clear that it has worked wonders for Arnold Schwarzenegger.