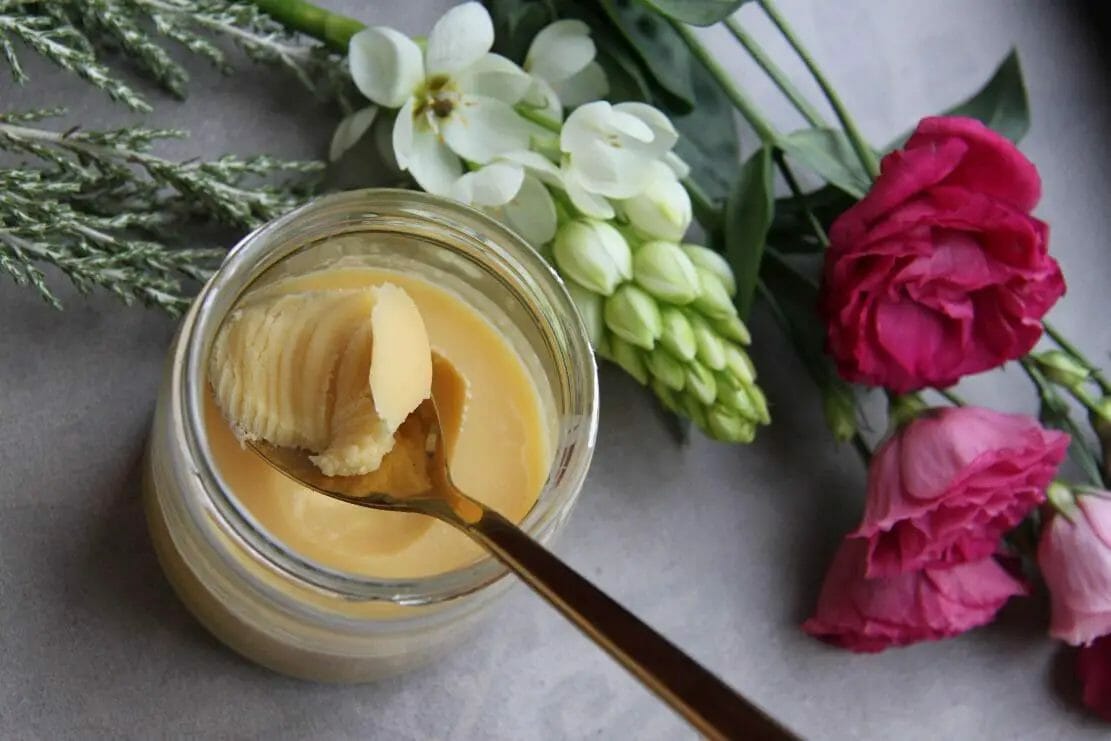 In today’s consumer awareness and social media world, every new trend takes only a few moments to spread across the world. Whether it is Gigi Hadid’s famous pasta or the Dalgona coffee recipe, it takes barely a few days for people worldwide to learn about it and give the popular online trend a try.

Because of such times, the global consumer has become aware of the benefits of consuming a plant-based vegan diet. Just like the ever-growing popularity of plant-based vegan milk forms, vegan butter also seems to continuously gain the attention of the consumers with every passing day. With celebrities and social media influencers vouching for it, people are excited to give it a try.

However, you shouldn’t follow all trends blindly. Some social media trends may seem attractive and convincing; however, in reality, they are much more harmful to your body and mind.

Continue reading to learn about vegan butter and why it is a topic of controversy in the culinary world. Let’s get started!

What is Vegan Butter?

Vegan butter soon gained popularity after it was advertised as a healthy animal butter substitute as it is made from natural plant ingredients. Consumers, food establishments, and internet chefs soon began to replace their regular animal-based butter with vegan butter in their everyday diets.

Moreover, it gave people dealing with lactose intolerance a chance to enjoy lactogen-free butter and incorporate it into their everyday recipes. Furthermore, regular people who otherwise had no problem consuming animal-produced milk and butter also began switching to vegan butter for its rich taste and creamy consistency.

Is Vegan Butter Healthier for You?

The common perception regarding vegan butter was that just like plant-based vegan milk forms, vegan butter is a low-calorie butter substitute that is healthier, more nutritious, and can help a person lose weight.

However, in reality, the truth was quite different. Soon after its global popularity, vegan butter came under extreme scrutiny and was criticized for being significantly unhealthier than regular butter.

The following are some reasons why vegan butter is unhealthy:

Although vegan and plant-based food items are often linked with low-calorie diets, this is not always the case. The common plant-based oils that go into making vegan butter are extremely rich in calories and can cause a lot of weight gain.

This is especially the case when the main oils in the vegan butter are either coconut oil or palm kernel oil, both of which have significantly high amounts of calories.

According to medical experts, consuming foods with high amounts of saturated fats can increase an individual’s risk of heart-related diseases such as heart attacks and blocked arteries.

On the other hand, olive oil is only 15% saturated fats. Hence, if one wants to consume vegan butter, they need to read the ingredients label to check the position of olive oil on the list.

Several vitamins are essential parts of a person’s diet as they help fight different diseases while regulating normal bodily functions. Vegan butter lacks a lot of vitamins, such as vitamins K, A, and D. Hence, the butter is not enough for a fully balanced diet.