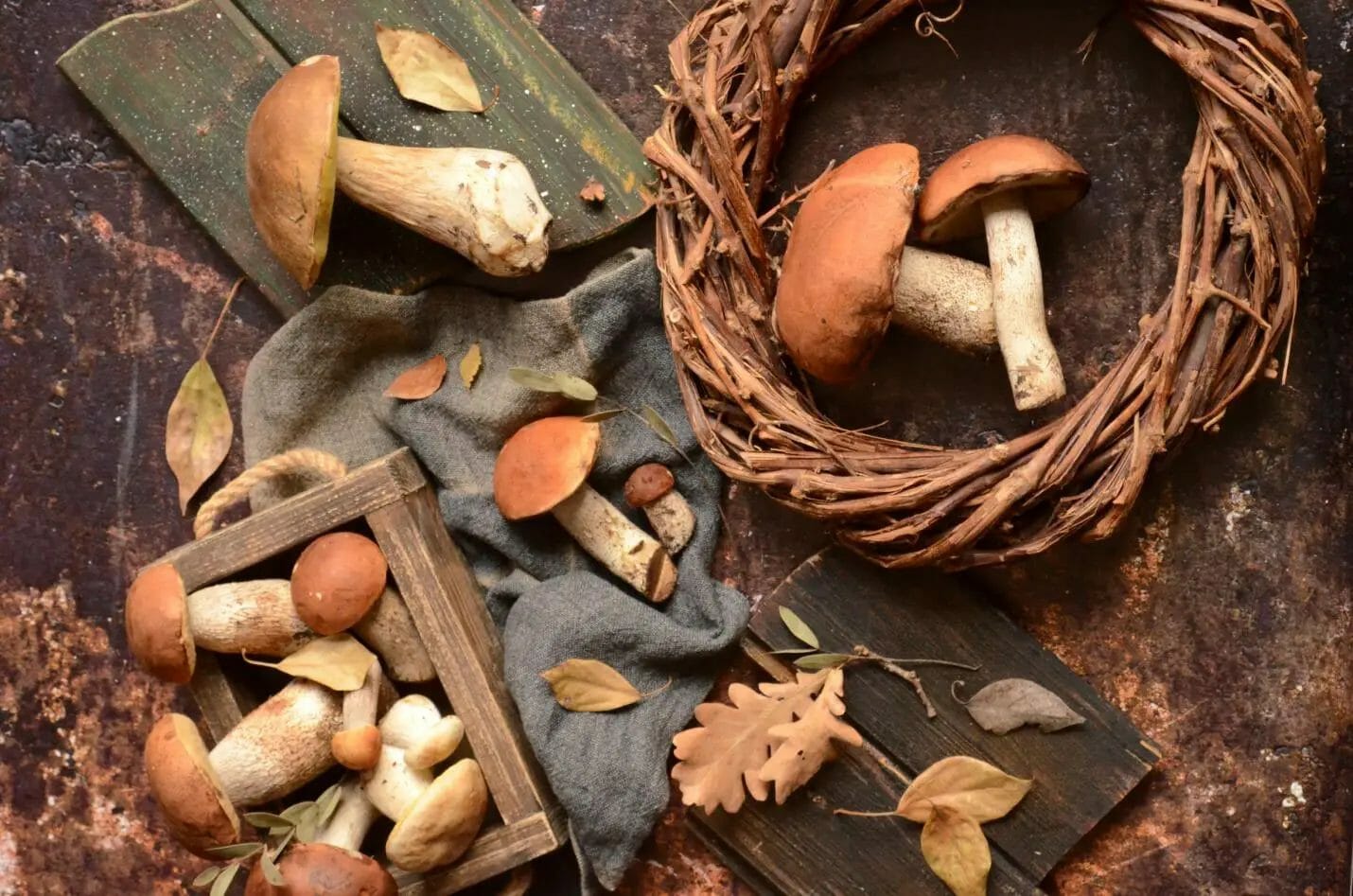 This has led to an increase in the production of plant-based foods such as burgers, chicken nuggets, sausages, and other such items. All of these foods are largely the same as their name-sake, but instead of meat, they use mushrooms to get the job done. You can roast, bake, fry, or sauté your mushrooms to your liking. In doing so, you are using an alternative that offers a similar protein-rich taste and nutrition as beef does.

Mushrooms contain a substance called mycoprotein. Mycoprotein has been used in a variety of alternative meats. Thanks to its meat-like texture and structure, you instantly have an advantage over other alternatives. By using mycoprotein, you are removing the need to process your alternative food to recreate the texture of meat that so many people love and adore.

The health benefits of mushrooms are common knowledge. Their versatility is known around the world. But are mushrooms making a big enough impact on the alternative-protein market?

It comes as no surprise to anyone that cattle farming is one of the biggest producers of greenhouse gasses worldwide. Owing to the immense demand for beef and milk, millions of animals are born, raised, and slaughtered to meet this demand. The waste produced from this process is the largest producer of methane in the entire world.

According to some estimates, the livestock industry causes more damage to the environment than all the vehicles in the world. This is an alarming state of affairs and people are trying to invent new and improved ways to not only reduce these emissions but also enjoy the same taste and textures.

This step has shown great promise in recent times and the market for these sorts of products has the potential to grow to $160 billion at the end of the decade. This is a staggering 7.7% of the entire world’s protein market! Having this sort of potential speaks volumes about the growth that is possible in this industry. If there is sizable development, not only are people adopting a healthier lifestyle, but they are also doing their bit to protect the planet.

This change has gotten an added boost by the early adoption of plant-based meat by fast-food chains. Most of these chains run on the success of their beef and chicken offerings. By using mushrooms instead of beef, they are able to replicate the taste and texture while eliminating the health hazards of meat. One thing to note is that most modern meat production is done with the help of several chemicals that the animals are injected with to swell them up.

You might have noticed how modern-day cattle look thicker and taller than before. If you were to compare chickens of today with the chickens of the past few decades, you would see that there is a stark difference between the two. All of these enhancement chemicals make their way into our bodies and are known to cause several diseases.

All of this goes to show that mushrooms are not a fad. They are the real deal and a contender to one day completely replace beef. You are getting a healthy dose of proteins and not having to go through any of the health-damaging implications as you would with beef.

As mentioned earlier, greenhouse gasses are wreaking havoc on the ozone layer. The only defense that we have against the sun’s beaming rays and UV radiation is slowly being destroyed.

One of the biggest culprits is the cattle industry. Grazing animals and their waste produce incredible amounts of methane gas. In some circumstances, methane is actually quite useful. However, you cannot extract every bit of it for consumption, and a lot makes its way into the atmosphere.

By making the move towards plant-based alternatives, we are slowly reducing our dependence on cattle to provide our protein. There is a long way to go before we can be sure that things are looking good for the atmosphere but it is a step in the right direction.

There are a variety of different plant based alternatives out there. Soy, mushrooms, almonds, wheat, rice, the list goes on. Each of them have their own benefits that make people choose them.

Mushrooms have already made a name for themselves in many different cuisines for a very long time. Using them as an alternative to beef not only keeps you healthy, but it also protects the environment.