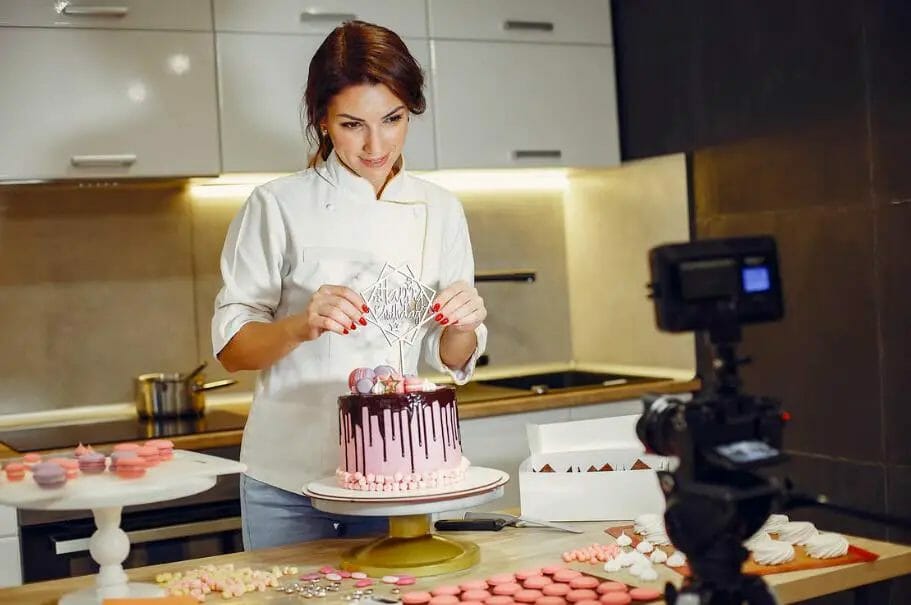 During my time at culinary school, I made loads of memories and learned numerous lessons- some good, some bad. However, whatever I learned is what helped me become a successful student, as well as a great chef in my industry.

You may think that a culinary experience will only introduce you to the skills needed to set up a career in culinary, but there are so many things you learn that prepare you for a world outside the kitchen as well.

1. Good Time Management Skills are Important for a Balanced Life

One of the major things I learned during my time at culinary school was that there are never enough hours in the day. The tasks on your list might seem never-ending, but it is essential to understand what requires your full attention so that you can prioritize.

At culinary school, my hours were packed with kitchen classes, tours, campus work, and some student government tasks. However, I learned that the most important thing to balance my time was to keep a clear head. This meant organizing my workstation beforehand, understanding which tasks needed attention first and taking full advantage of every opportunity without getting distracted.

Staying in my room to study all day was not a good idea because I would miss out on what was happening on campus, which was not worth it. Culinary school should never be about all work and no play. There are always so many activities and events at school that you can easily find things to do. When you become a part of something bigger than yourself, you realize how beautiful the world can be.

2. Passion is Important in the Culinary World

Any chef can teach you to ice a cake or make the perfect sponge. However, I learned that not many chefs could teach you how to care about the food you make. Culinary school is definitely challenging, and it may seem monotonous at times, but it is vital to strive for knowledge and be passionate about the things you make.

When your chefs are showing you how to make something, ask questions so that you understand why they are doing something a certain way. I learned that if I showed my instructors that I cared about my work and expressed to them how fortunate I felt about being part of a culinary school, they were more likely to respect me.

In the culinary industry, passion is fundamental as it will drive you to try harder every day and make the best possible dish.

When I was at culinary school, everyone looked forward to the title of “chef.” However, this title could only be given to one person at a time. It took me a long time to realize that this term holds a lot of value, and there are loads of brilliant individuals standing behind it. It does not matter what kind of chef you are- when you are at culinary school, you will be expected to work with other people in and out of your station.

Before I attended culinary school, I was an introvert and could not work with other people. However, by the end of my school year, I realized that working with your classmates is what will help you achieve your goals.

The more time I spent in the kitchen with my peers, the more I could practice being a good teammate to them. This was not easy- sometimes, I was overwhelmed but had to complete a task that was delegated to me, and other times, I had to clean my station, along with my co-worker’s station, when I was extremely tired. However, being able to work with others is what helped me finish culinary school with wonderful memories.

4. Perseverance is Key to Perfection

The first time I was told to sear a filet, the results were pretty bad. In fact, I was pretty embarrassed. However, at culinary school, everyone you meet has a different skill set. If I had thrown in the towel and called it quits, I would never have been the chef I am today.

There were loads of uncomfortable situations I had to put myself in during my time at school. However, with time and perseverance, I started to become less uncomfortable and more confident. So what if I had burned the onions? As long as I realized my mistake and fixed my technique, I knew it was a learning experience.

As I progressed through schools, my skills improved, and the feedback I received became more encouraging. All I had to do was practice repeatedly till I had nailed a technique or recipe.

5. Networking Can Lead to a Dream Internship

The culinary school I went to helped me build great connections because I was affiliated with it. Even though I was not aware of it at the moment, I was networking every single day. It didn’t matter that I was just starting my career or brushing up on techniques- every student, chef, or instructor I spoke to was valuable.

During my time at school, I realized I had no idea what the people around me would be doing in 10 years. I was given a chance to learn from some of the most talented individuals in my field and I wanted to take advantage of that.

The more people I spoke to and connected with, the more likely I was able to build contacts. In fact, my first job was offered to me through someone I had worked with in culinary school. Hence, I would recommend everyone to increase their friend circle and remain in touch with their instructors at culinary school- you never know when someone may help you out.