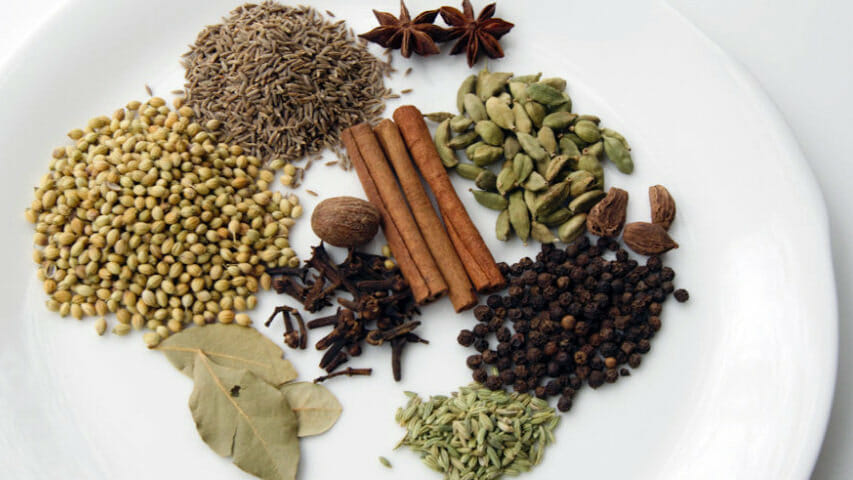 Just about to make your favorite curry but discovered you're all out of garam masala? Fret not there are a few options available as a garam masala substitute!

Garam masala makes for a great base for a curry. It's not actually a spice in it's own right though, rather a blend of lots of different spices.

Garam(hot) and masala(spices) as the name implies is a mix of several different spices that add a wealth of flavor to your dish along with some heat.

How much heat is in your garam masala will generally depend on how high the ratio of chili powder is in the mix.

The exact mix depends greatly on just who is making it and where they are from.

Garam masala can either be a dry spice mix or it can be a paste.

Given that it is in fact a blend of different spices you can actually find quite a few substitutes for garam masala, providing of course there is still some heat to be found in the mix

Curry powder is probably your best bet when it comes to replacing garam masala in a recipe.

Curry powder itself is a blend of different spices and some dried curry﻿ leaves.

In fact if you can add in some cinnamon, nutmeg and some ground cloves you will be very close to recreating the taste of garam masala. Add a little bit of smoked paprika to give it a little lift.​

Most kitchens probably have some allspice in the cupboard somewhere. 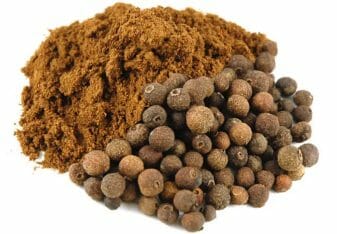 Mixed with a touch of cumin of you have and you've got yourself a fairly close substitute for garam masala.​

Try to play around with the ratio until you find the flavors you like. Remember to add a little chili as there does need to be some form of heat in garam masala.​

Chatt masala is probably a spice blend that a lot of people may not be aware of.

Be warned though as it does have somewhat of a sweet flavor to it so if the curry you are making already is sweet or contains some sweet fruits you may want to use less chatt masala than the recipe calls for.

It's one of the best replacements for garam masala however it slightly harder to come by so you may not be able to find it.​

What is Garam Masala ?

What is garam masala and how is it made ?

Although there is no "official"​ spice mix that makes up garam masala as a general guide the following basics would be included in the recipe:

A traditional garam masala spice mix can contain up to 30 different spices.

Depending on the region in India a garam masala spice recipe may be quite different than that from another region.

With the base spices listed above garam masala can also contain the following:

Again the exact recipe for garam masala will vary depending on region and then it can also vary greatly depending on the person making it.

In northern India you are much more likely to find the spice blend in a powdered form.

The individual spices are first roasted and then ground down separately before being blended together.

The roasting helps to bring out the aroma and flavors in the individual spices and gives them much more depth.​

In southern India the majority of garam masala spice will be in paste from.

The paste is made by taking the dry spice blend and mixing it with coconut milk, water and vinegar. The paste can be then be used as the base for curries and can even be rubbed onto meats, poultry or fish before being grilled or roasted.​