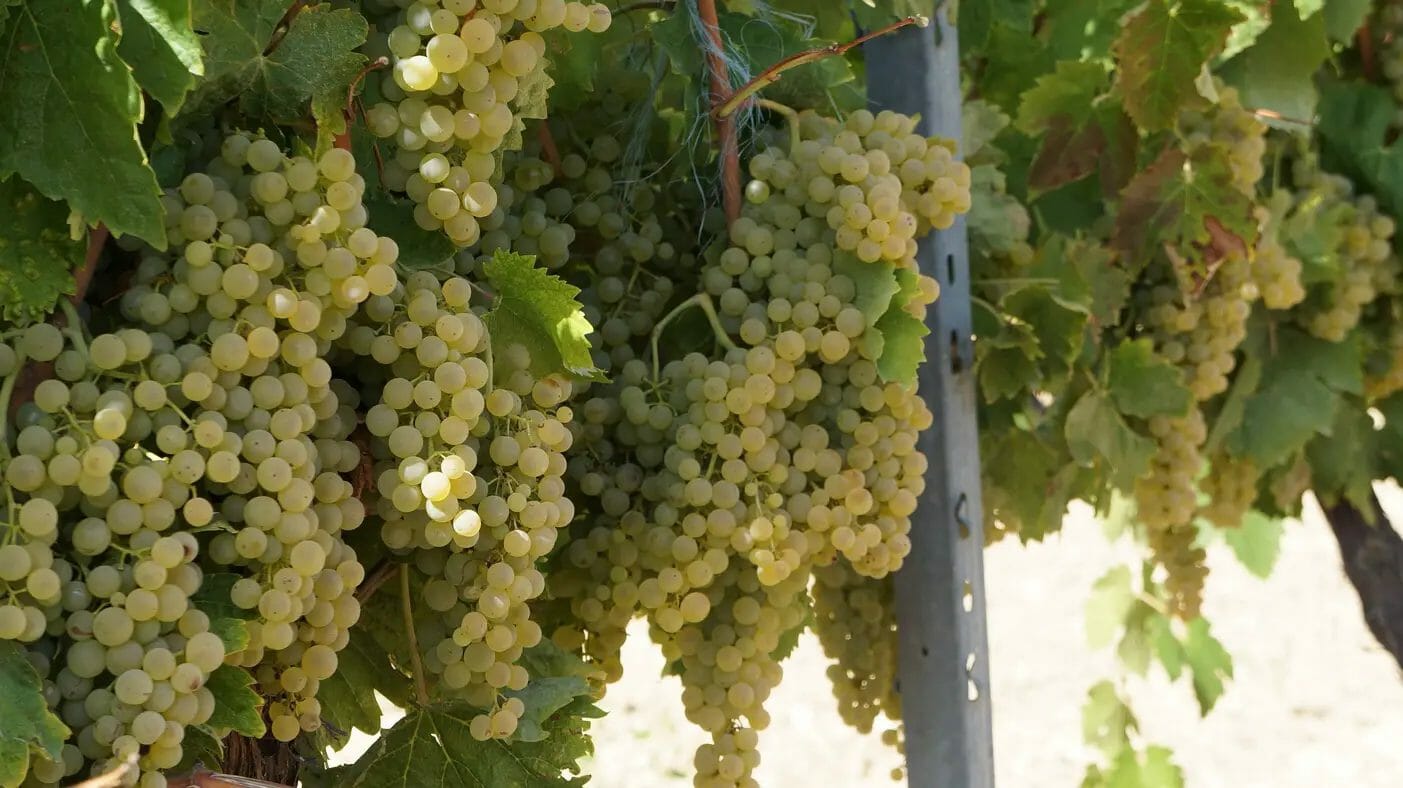 There are many fruits that start with U, and they are one of the most delicious ones on the planet. You can try out Ugli, Ugni, or Umbu.  Most of these fruits are native to America or Australia, but they can be widely found in other parts of the world too. Read on to learn more.

Ugli is a fruit that was developed by Trout Hall Ltd in Jamaica. It is a cross between grapefruit, orange, and tangerine with the scientific name Citrus reticulata x Citrus paradise.

Although it resembles an orange and a grapefruit, it is known to have a better, sweeter taste than them.

The Ugli fruit’s flesh is very juicy and is rich in vitamins, and it contains 70% C, 2% Iron, and 8% dietary fiber. They have a size of about 10 cm to 15 cm and come in a variety of colors such as green, yellow, orange, and greenish-yellow. This depends on the type of Ugli.

If you want a neutral taste, then ugli is right up your alley. This is because it is more sour than orange and less bitter than grapefruit.

This fruit is also widely used for medical purposes such as viral infections, allergies, and fungal infections.

This fruit’s scientific name is called Ugni Molina. Ugni smell very good as they are very fragrant; they have a purplish-red look and resemble berries. The fruit has a similar taste to strawberries; however, it has a tarty flavor to it. The Ugni fruit plant has dark-green leaves and has small, white or pink bell-shaped flowers that grow during springtime. However, the only bears fruit in Autumn.

It takes almost three years for the ugni bush to start producing fruit, and it can bear about 1 kilogram of fruits per bush. The fascinating part is that there is an increase in production capacity by 1 kg every year, as well. You can find these fruits mainly in Victoria and Tasmania, Australia.

Umbu fruit has a sour taste when consumed. It is high in vitamins such as vitamin C and is usually consumed in its raw form; however, it is also manufactured as fruit pulp which allows the production of juice jams and fruit ice creams.

Umbu comes with a rich history, and it is a symbol of the Brazilian resistance that lasted a century. As a result, it continues to be popular in this region. These fruits also have bioactive potential in their peel and seeds, and studies have revealed that they are high in antioxidants.

Many local Brazilians mix the Umbu fruit’s pulp with milk and sugar and enjoy umbuzada, a meal substitute for families living in the rural areas during the dry autumn seasons.

The fruit is round and yellow or red and is around 2-4 cm in size. It also has a leathery shell and grows on a small tree that is no higher than 4 meters. The size of the fruits can vary from being as small as cherries to as large as lemons.