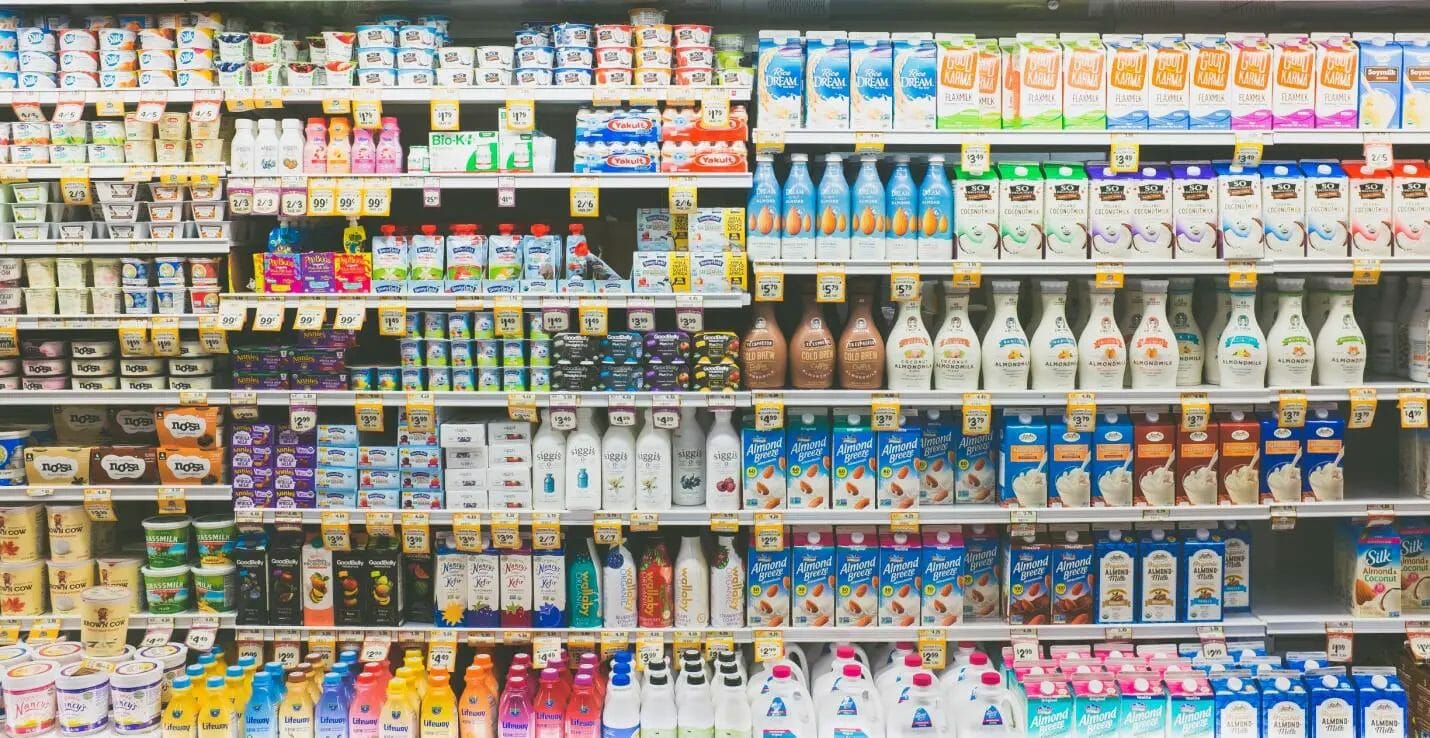 People of all ages, from infancy to old age, consume milk in many different forms. Some people drink it in its natural form. Others mix different substances such as natural and artificial flavorings to give their milk drink more character. In other places, milk is used as a base on which many other dishes are made, such as sauces or bakery products.

However, with the public consciousness shifting to a more environmentally-friendly way of thinking, new kinds of milk have emerged – namely plant-based milk. However, is this “vegan” option better for the environment than regular dairy?

Dairy Versus Plant-Based Milk – The Difference

For all the benefits that dairy milk provides, there is also a dark side to it. Unbeknownst to many people, dairy farming has a detrimental impact on the environment. It is one of the biggest pollutants on planet earth, and according to some estimates, contributes to one-third of the carbon footprint across the globe.

This is alarming because global warming has picked up the pace, and if we don’t make every effort possible to slow it down or stop it, we won’t have a lot of time left on this planet. With rising sea levels and temperatures, we must do everything in our power to prevent things from getting worse.

The most common alternative to dairy milk is using plant-based milk. Plant-based milk is one that uses seeds or grains mixed with water to create a healthy substitute that tastes almost identical to regular milk. Most people are only aware of almond milk because of how commonly it is used.

However, there are also other options such as soy milk, oat milk, coconut milk, and rice milk. All of these are alternatives to dairy milk, each of which has its own distinct qualities. They are easy to make and offer much of the same value that dairy offers.

We must take into account that there is going to be a clear difference in the nutritional values of dairy milk and plant-based milk. Dairy milk is higher in calories and has more protein along with many essential amino acids. Plant-based milk is rich in vitamins and minerals, which means that while it isn’t the same as dairy, it is pretty close.

For people who consume a balanced diet of meat, fruit, and vegetable, the difference in nutrients between plant-based milk and dairy milk is negligible. Having a balanced diet allows you to supplement the nutrients you would get from dairy milk with other food sources.

The Environmental Impact Of Both Kinds of Milk

Producing dairy (or animal-produced milk) produces almost three times as much emissions,, requires almost 10 times the land, and twenty times the water that what you would need for plant-based milk. This has been going on for many years now and the impact is quite clear. It costs more and it damages the environment as well. Opting for plant-based milk will drastically reduce this toll on the earth.

This is because it requires a lot less to grow the seed and nuts that are used in plant-based milk. Less water is used, less land is used, and less greenhouse emissions are produced as a result.

Due to rising populations around the world, the need for milk has also gone up. It is nature’s source of nutrients, after all. To meet this demand, dairy farming has grown to never-before-seen levels. With this growth, there has been an increase in the greenhouse gasses.

The waste produced by dairy farms in the form of manure and other by-products is responsible for creating vast amounts of methane, one of the main culprits responsible for global warming. Dairy farms produce a lot of methane every year. With more dairy farms, you get more methane which is detrimental to the environment.

Every day, almost 270 million cows are expected to produce milk. With all of these cows comes all of their waste. Their waste is responsible for producing obscene amounts of methane that goes up into the atmosphere, and when joined with carbon dioxide, does quite the number on the ozone layer.

For example, almond milk is often considered to be the best form of plant-based milk. It has a great taste and also has good nutritional value. However, to produce almonds, many bees need to be used to cross-pollinate between trees. This affects their mortality, and in recent times, the collapse of bee colonies is something that is sounding alarms all over the globe.

Coconut trees are common in many parts of the globe. They use little water and absorb a lot of carbon dioxide. However, at an industrial scale of production, coconut trees are capable of destroying the natural habitats around them. Due to a rise in demand for coconut products, more forest land is being reclaimed to grow coconut trees.

Dairy Versus Plant-Based – The Verdict

At the end of the day, plant-based milk has the edge over animal milk in terms of its environmental impact. Regardless of which type of milk is better for the environment, it is the consumers who decide which one stays and which one goes. For the time being, dairy milk seems like it is here to stay. An unfortunate consequence of that would be the continued damage to the environment. However, plant-based milk is gaining traction and it won’t be long before there is a wider acceptance of it, which could ultimately contribute to preventing the damage that is caused by dairy farming.