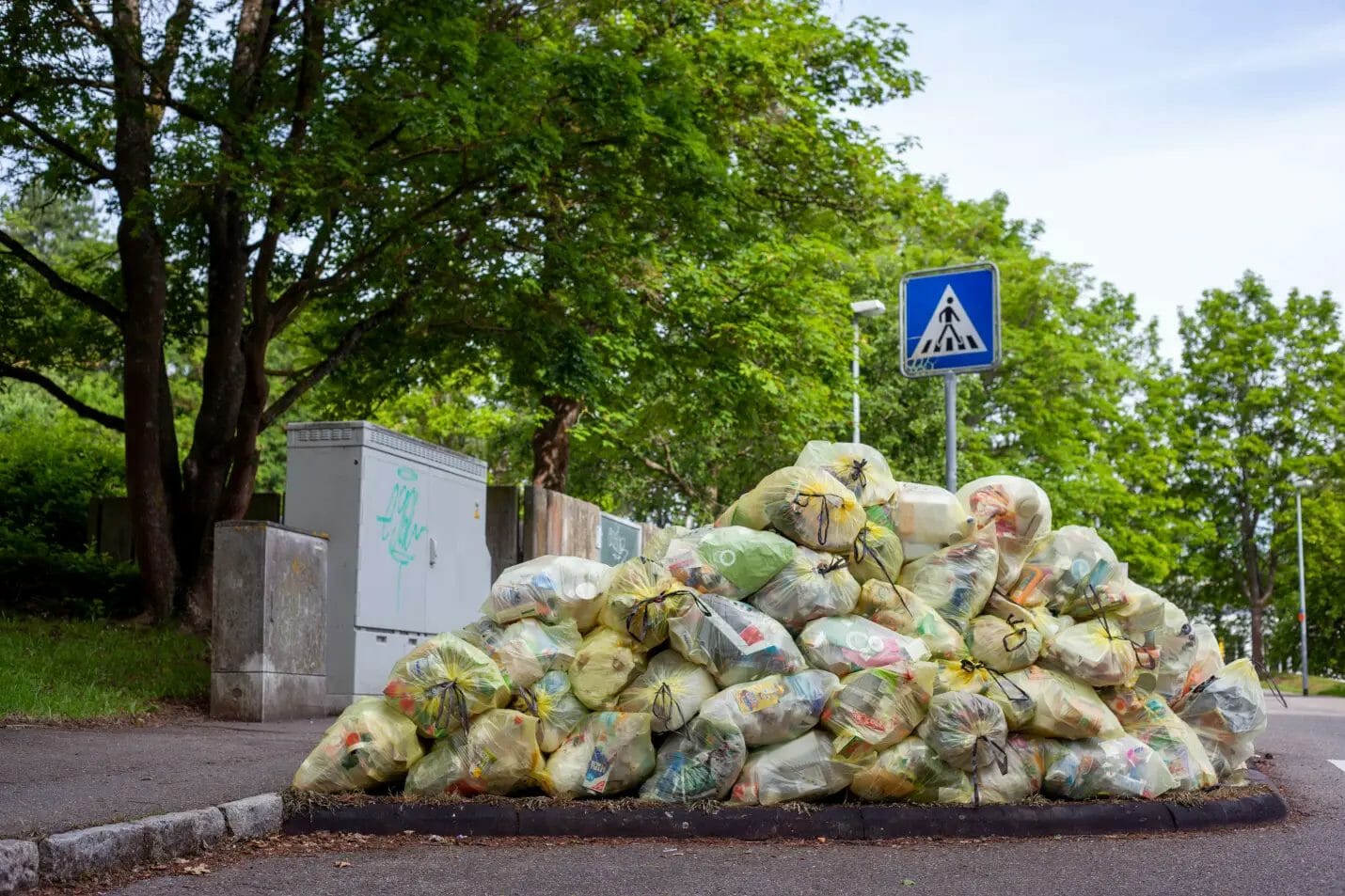 A food product goes through several stages before it is sold, beginning with its cultivation and ending with its consumption. However, no one pays heed to the process or its consequences while wasting it. A lot of food is wasted long before it reaches your plates. Some food is lost or wasted during the manufacturing process. Other food items are wasted during the transportation system.

Top Consequences of Throwing Out the Leftover Food Ingredients

The following are the top consequences of throwing out leftover food:

When food is wasted, not only is the food itself lost, but so are the resources used to produce it. Wasted food has a significant impact on the natural world. Every step of the food manufacturing process requires the usage of water.

Water is also required for food packaging and transportation. One hundred seventy trillion liters or nearly 45 trillion gallons of water are lost yearly due to waste. WHO recommends consuming between 15 and 20 liters of water daily.

Even a small reduction in water waste might have a significant impact. It is estimated that the amount of water lost due to food waste could supply every single family in the globe with water for an entire year.

There is no doubt about the importance of water in agricultural processes; it is required for all life forms to function. Water is necessary for agriculture, whether it be through pouring, irrigation, spraying, or any other method, as is water for feeding animals that provide fish, meat, and dairy.

Fruits and vegetables are among the most water-dense foods available by having a higher water content overall. For instance, apples contain roughly 81% water per bag. However, meat items are the greatest water consumers due to the high water consumption of the animals used in their production. More water is used in meat production than grain by a factor of 8-10.

Throwing away edible food is a major contributor to global warming. Landfills frequently become the final resting place for unwanted food. Methane, a greenhouse gas, is produced while the trash rots in the dump. It is released into the atmosphere by rotting food.

Some scientists believe that methane contributes to climate change and global warming because Roughly 20% of all emissions of greenhouse gases can be attributed to methane. It is roughly 25 times more powerful than CO2 at trapping atmospheric heat. Industrial processes release a significant amount of methane and other gases with adverse effects. Less food going to waste means less methane gas being released into the atmosphere.

Diesel, oil, and fossil fuels are essential to cultivating, transporting, storing, and preparing food. Consider all the power needed to run the harvesting equipment, the trucks that transport the food from the farm to the warehouse to the retail outlet, and the machines that arrange, clean, pack, and prepare the food for sale. Large quantities of fuels are needed to power this machinery. Millions of food are wasted annually in the United States, and even more are wasted globally, wasting a lot of oil and fuel.

As if the harmful greenhouse gases released by the decomposing food in landfills and all the decomposing food fiascos that are yet to be wasted weren’t enough, using that fuel can release harmful amounts into the environment. Wasting the food has a concealed but expensive effect on the environment because of the wasted fuel and oil involved in the production and decomposition) ends of the process.

Biodiversity refers to the various organisms found in an area in terms of species and phylum. Lost or wasted food harms ecosystem health as one of the unspoken costs of food waste is reducing animal and plant life. Deforestation often eradicates native plant and animal species to clear land for agricultural use, especially in tropical regions.

Natural land is converted into pastures to boost livestock production, which harms biodiversity due to the increased number of animals using the land for foraging and grazing.

The land used for growing food is wasted when the food is thrown away. There are two basic types of land usage concerning food – production land, including farmland and pasture used in producing or raising livestock, and storage land, including warehouses and cold storage facilities.

The phenomenon of arable land and non-arable land refers to whether the area in question is suitable for cultivating crops or not. This consideration is crucial regarding assessing the impact of food waste on the soil.

In most cases, the space required for livestock farming is unusable for crop production. It’s ideal for animals, but it’s not good for growing food. Regardless of where you live, a large percentage of the meat supply is going to waste.

Global meat production uses land unsuitable for agriculture. People throw away fruits and vegetables, which means that producing those goods requires an enormous amount of land. The issue comes not just in wasted food but also in that degraded soil can no longer produce food. These lands eventually generate much less than is necessary to support the local population.

Wasted food is an ecological, economic, and moral problem since it wastes precious resources and prevents people from getting the nutrition they need. The food system’s complexity indeed contributes to the difficulty of the food waste problem, but the situation is not hopeless, and local initiatives can be launched to create a more resilient food system. One person’s actions can ripple effect on the domestic food waste landscape and ultimately affect the entire food production chain.